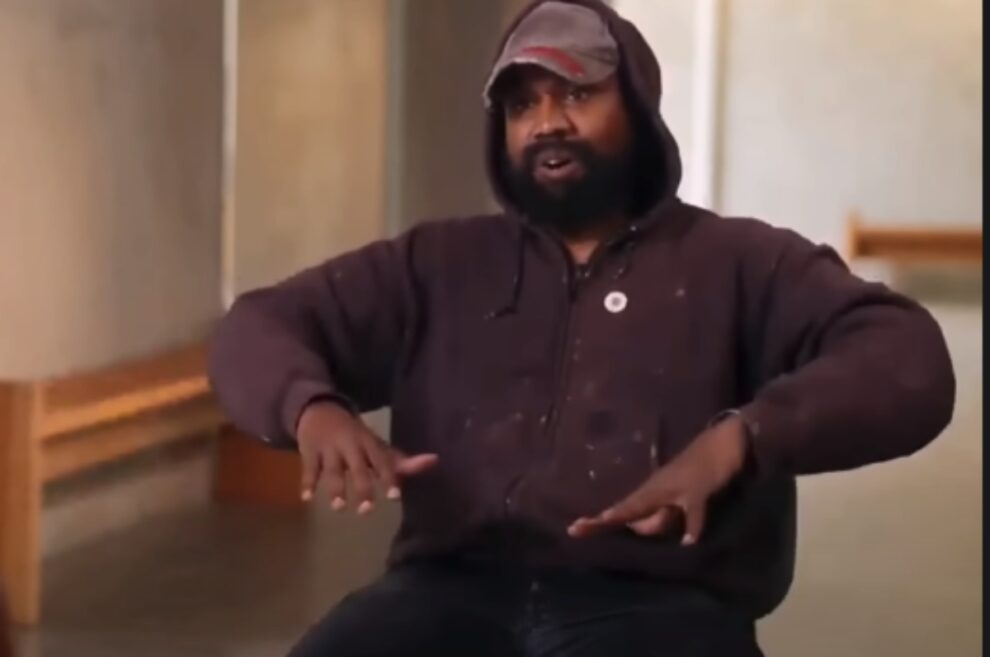 Social network Parler announced Monday a deal for Kanye West to buy the platform popular with US conservatives, just over a week after the rapper’s Twitter and Instagram accounts were restricted over anti-Semitic posts.

“In a world where conservative opinions are considered to be controversial we have to make sure we have the right to freely express ourselves,” the billionaire artist and fashion mogul said in a statement released by Parler.

Parler said West, who has an account on the network as of Monday, was “taking a bold stance against his recent censorship from Big Tech.”

The 45-year-old’s restrictions on Twitter and Instagram earlier in October were not the first time his posts prompted punitive action from major social media platforms.

Earlier this year, West was banned from posting on Instagram for 24 hours after violating the social network’s harassment policy amid his acrimonious divorce from reality star Kim Kardashian.

Parler, which describes itself as “a guiding force in the fight against Big Tech, Big Government, censorship, and cancel culture,” announced in September that it was restructuring to focus on users who risk being ousted from the internet.

George Farmer, Parler’s executive director, said the deal with West would “change the world, and change the way the world thinks about free speech.”

“Ye is making a groundbreaking move into the free speech media space and will never have to fear being removed from social media again,” he said.

The value of the deal, which is expected to close this year was not disclosed.

Launched in 2018, Parler became a haven for supporters of former US president Donald Trump and far-right users who say they have been censored by other social media platforms such as Twitter. It has since signed up many more traditional Republican voices.

But it was pulled from the Apple and Google online marketplaces and effectively shut down when Amazon Web Services cut ties over allegations the platform failed to stop incitement of violence ahead of the January 6, 2021, siege of the US Capitol led by Trump supporters.

Last month, Google allowed Parler back into its Play Store, more than a year after banning the platform.

The network — one of several in a crowded conservative social media marketplace — claimed to have more than 20 million users before being pulled from Apple and Google.

Competitor Truth Social — which Trump launched after being barred from Twitter over the Capitol riot — was also allowed on the Google Play Store this month, weeks before the crucial midterm elections.