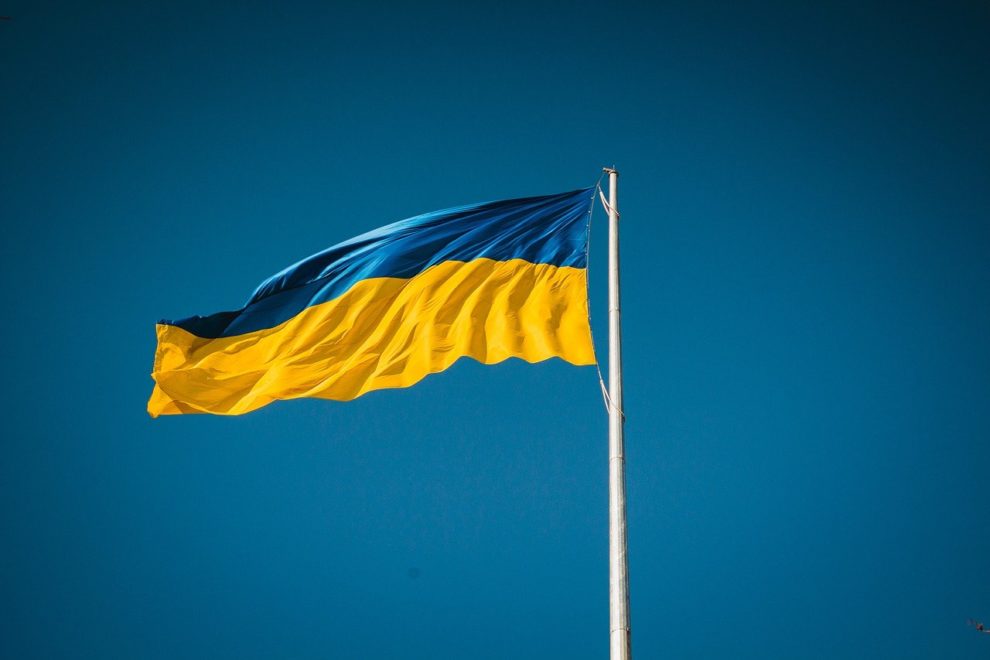 The mayor of Ukraine’s key southeastern coastal city Mariupol said Wednesday Russian forces had pummelled the port for hours and were attempting to block civilians from leaving.

Mariupol, which lies on the Azov Sea that separates southern Ukraine from Russia, has been a strategic target for Moscow’s invading army.

Mayor Vadym Boichenko said at a news conference that Russian forces had hit the city for 14 hours straight.

Pavlo Kyrylenko, the head of the regional military administration, said that areas where there is “no military infrastructure” are being targeted, including a maternity hospital on the city’s Left Bank.

Public transport in the city stopped Wednesday, cutting off some districts.

Some of the city has had no electricity since Friday afternoon and few shops are open.

The city centre, which had escaped the heavy shelling seen in the eastern part of the city, was hit Tuesday officials said.

One child was killed, a 16-year-old identified by the city council only as Denys.

“It’s getting worse here every hour,” said resident Maryna, 28, who did not want to give her full name.

“During eight years of war, the centre was never shelled before.”

Mayor Boichenko said in a video shared in the early hours of Tuesday that 128 injured people are currently in hospital.

Mariupol and the nearby city of Volnovakha had been left without electricity Tuesday following Russian attacks.

Both cities lie between territory held by Russian-backed separatists and the Crimean peninsula annexed by Moscow in 2014, and Russian forces have been working to join the two regions.

Mariupol, an important port city of between 400,000-500,000 people has been under attack since Moscow launched its invasion of Ukraine last week.

Mariupol was briefly occupied by pro-Moscow separatists when fighting broke out with the Ukrainian army in 2014, following historic street demonstrations that ousted a pro-Kremlin president.