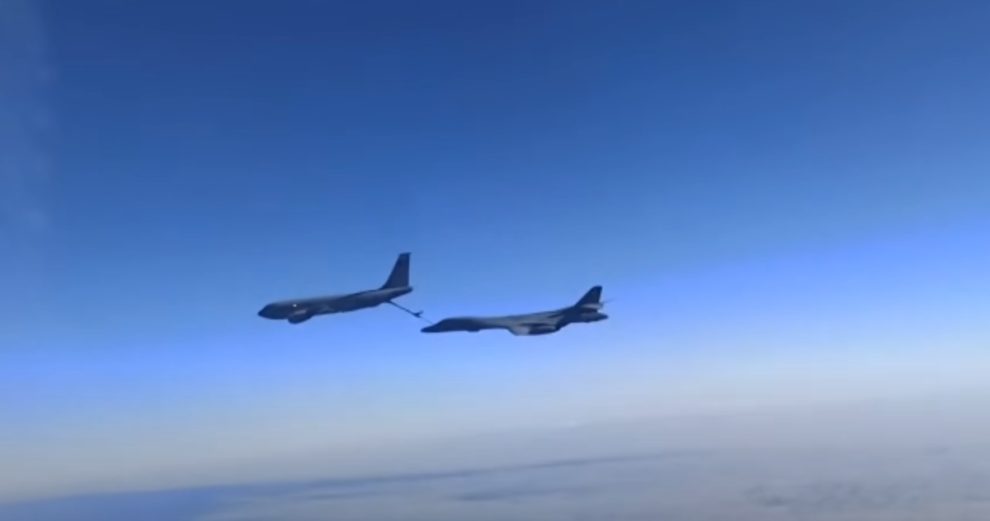 The Swedish Armed Forces said Wednesday that four Russian fighter jets had entered Sweden’s air space to the east of the island of Gotland in the Baltic Sea.

While Russian incursions of the Nordic nation’s airspace happen fairly regularly, Wednesday’s event was treated with increased scrutiny given Russia’s invasion of Ukraine.

“Against the background of the current situation we are taking the incident very seriously,” Chief of Sweden’s Air Force Carl-Johan Edstrom said in a statement.

According to the statement the “violation” was brief but that Swedish Jas 39 Gripen jets had been scrambled to document and photograph the two Su-24 and two Su-27 fighter jets.

The war in Ukraine has also got the Scandinavian country to up its awareness and on Tuesday Prime Minister Magdalena Andersson announced that the government would strive to speed up the country’s rearmament.

After the end of the Cold War, Sweden slashed military spending. It was only after Russia’s annexation of the Crimean peninsula in 2014 that parliament agreed on a turnaround.

Sweden reintroduced mandatory military service in 2017 and reopened its garrison on the island of Gotland in the Baltic Sea in January 2018.

Sweden is not a NATO member, but cooperates closely with the alliance.

However, like in neighbouring Finland, the debate around NATO membership has been reignited in recent weeks.

According to a poll by public broadcaster SVT last Friday support for joining NATO is historically high in Sweden at 41 percent.