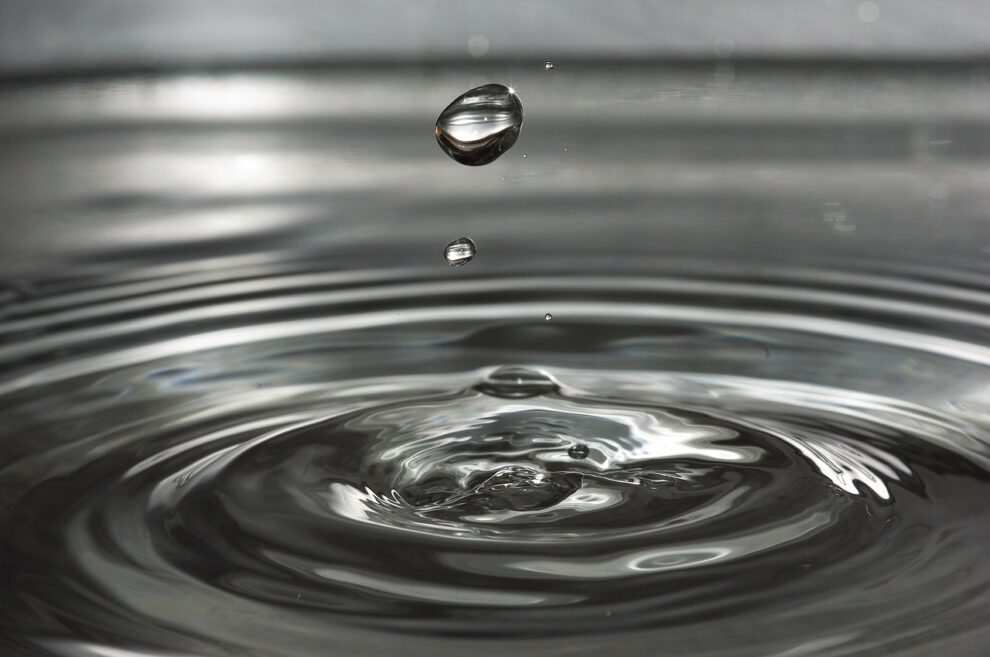 Canada’s TC Energy said Thursday it has temporarily shut the Keystone Pipeline after discovering a crude oil leak in the US state of Kansas.

The company “mobilized people and equipment” following “a confirmed release of oil into a creek” in Washington County, approximately 20 miles (32 kilometers) south of Steele City in Nebraska, it said in a statement.

The pipeline carries crude from Canada to the United States where it is processed into gasoline and other petroleum products at Midwestern and Gulf Coast refineries.

“The affected segment has been isolated, and booms deployed to control downstream migration of the release,” the company said.

“The system remains shutdown as our crews actively respond and work to contain and recover the oil,” the statement added.

Oil companies and environmentalists have long battled over a proposed extension of the line, known as the Keystone XL project.

US President Joe Biden rejected the project soon after taking office in January 2021.

On Wednesday, US benchmark West Texas Intermediate finished at a low for 2022 due to concerns about oversupply and slowing economic growth.

Brent crude oil falls below $80 for first time since January