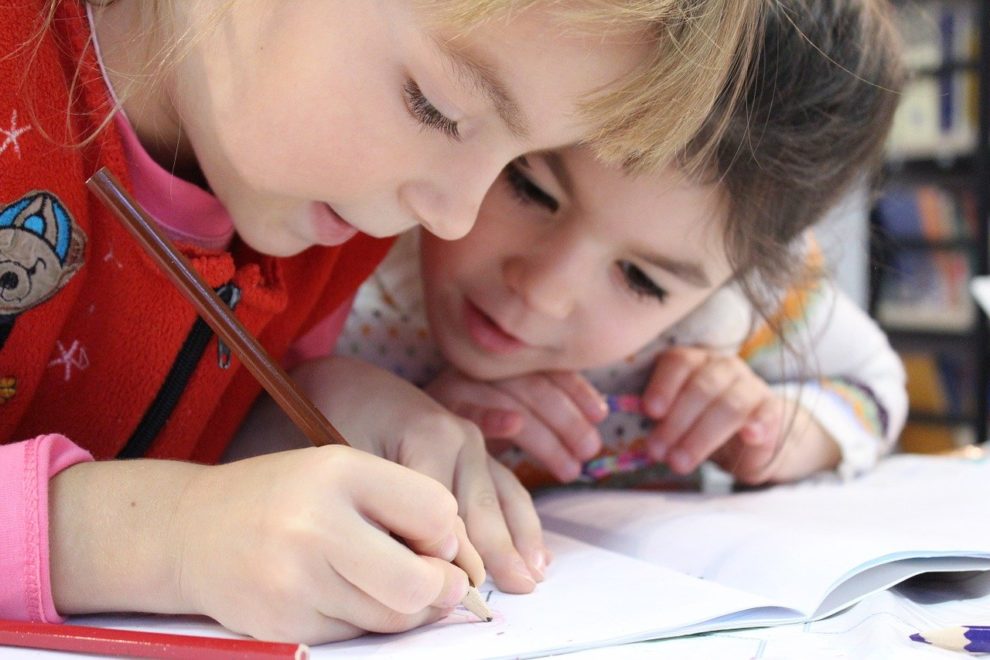 Since two years, the rapid spread of the Covid-19 pandemic has resulted in school lockdowns and closures in many countries, primarily affecting children’s education.

In two studies, an international research team examined the impact of lockdown measures on 2,200 infants aged 8 to 36 months across 13 countries.

“Identifying the effects of parent-child activities on the child’s vocabulary growth is a significant finding, given that we assessed changes in children’s vocabularies over an average period of just over one month in our study,” says Professor Julien Mayor, University of Oslo.

The team’s findings were published in the journal Language Development Research.

The second study, published in the journal Scientific Reports, found that, while children were exposed to more screen time during lockdown than before, they gained more words than expected during lockdown, compared to pre-pandemic levels.

This could be due to other activities that parents engaged in with their children during lockdown.

“Allowing your child increased screen time is an understandable solution to this unprecedented situation, in which caregivers were juggling multiple responsibilities — meetings at work or chores that require concentration, together with a small child who needs entertainment. We’ve all done it during lockdown,” said Professor Nivedita Mani, University of Gottingen.