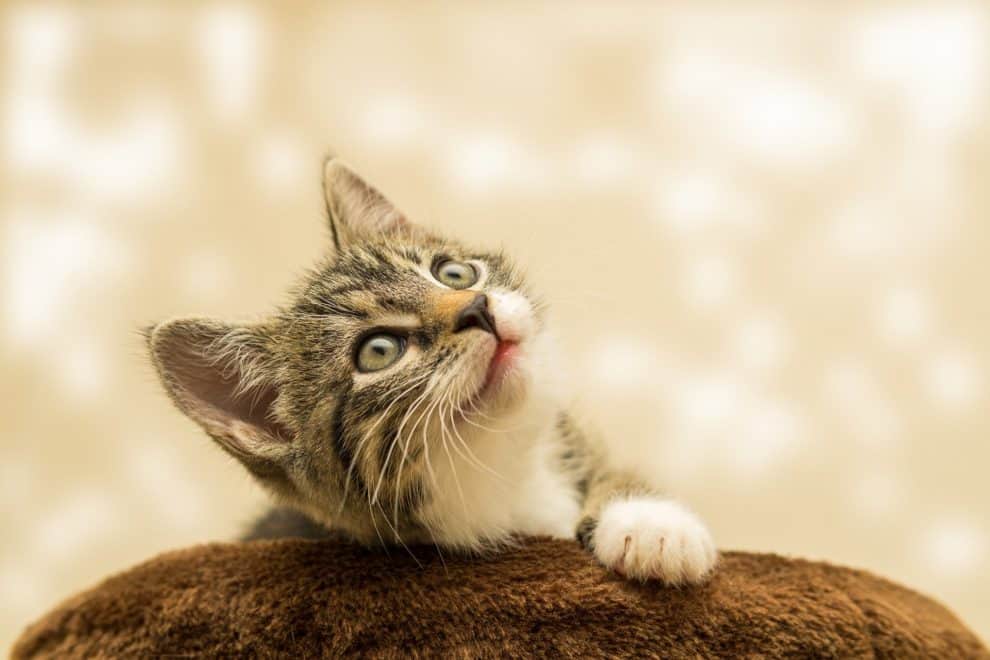 A few days ago, a sensational news coming out of Lahore shocked the people of Pakistan. Animal rescue group JFK Animal Rescue And Shelter said in a lengthy Facebook post that a 15-year-old teenage boy along with his cousins and friends had repeatedly raped a kitten in Lahore. People on the Internet were sharing pictures and videos of the heinous crime. A detailed look into the matter has revealed that the kitten rape case in Lahore was fake news.

A bunch of teenagers sexually assaulting an innocent animal is the last thing you’d expect in our modern world. But such sad cases happen. And the culprits must be punished justly. In this particular case, the story turned out to be fake.

The JFK Animal Rescue And Shelter had claimed that the 15-year-old teenage boy along with six of his friends and cousins had gang raped the kitten for over the week. The little animal died after suffering internal damages.

The animal rescue group added that the kitten couldn’t eat, sleep, or walk due to the trauma. The teenage boys used shopping bags to rape the animal, and sometimes the shopping bags remained inside the cat. But the culprit’s mother rejected the allegations, saying, “My son hasn’t done this.”

The cat had a severe infection

Twitter user Umer who has been working for animal care in Lahore noted that it was fake news. He added that the evidence provided by the JFK Animal Rescue And Shelter didn’t add up. Umer pointed out that semen is recovered from the victim only in traces and is taken with a swab. Semen doesn’t come out the way the animal rescue group’s images showed. 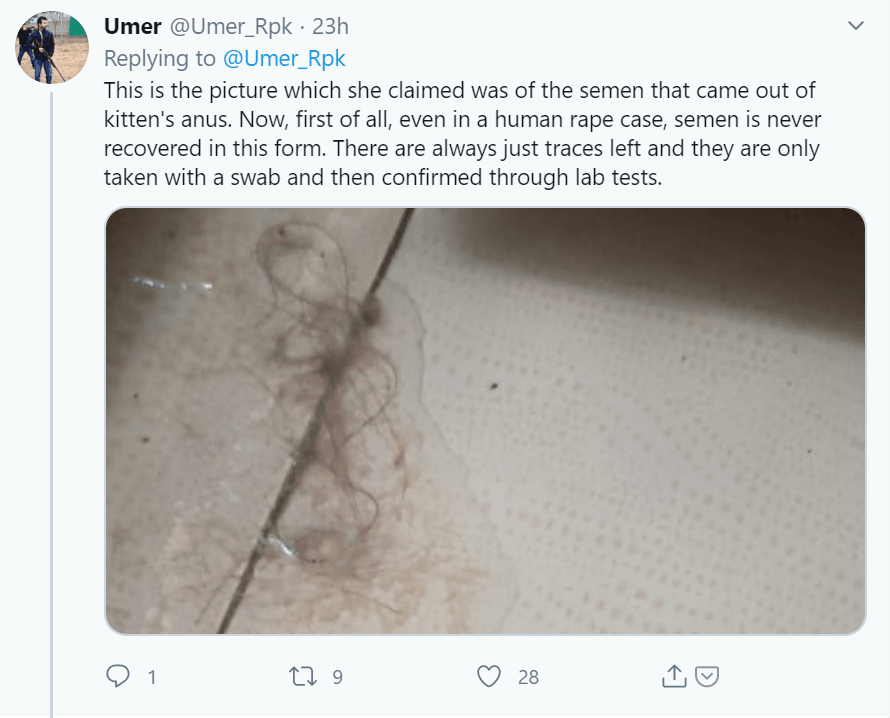 The JFK Animal Rescue And Shelter continues to maintain that the teenagers sexually assaulted the kitten. But they don’t have concrete professional reports to prove their statements.