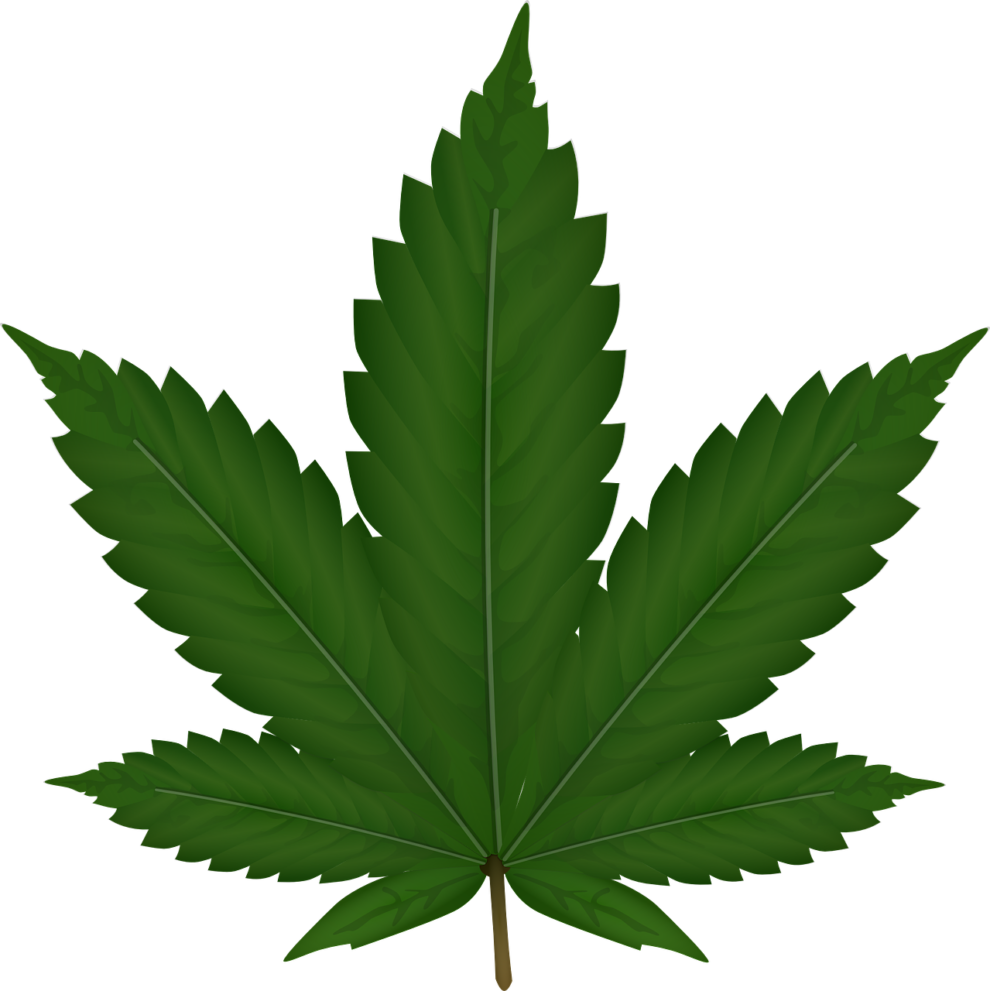 From sleek boutiques to rickety stalls, hundreds of cannabis dispensaries have sprouted across Bangkok following decriminalisation, but in a nation once infamous for tough drug laws, Thai vendors are asking: can the high times last?

In a Southeast Asian first, the kingdom removed parts of the marijuana plant from its narcotics list in June, effectively legalising the substance -– albeit with a confusing lack of detail.

It could be a lucrative change for a tourism-heavy economy badly dented by the pandemic, with the University of Thai Chamber of Commerce predicting the market may be worth $1.2 billion by 2025.

But in the absence of clear regulations, Thailand is fast becoming a free-wheeling weed Wild West, sparking jitters among some suppliers that the rush may send everything up in smoke.

“The barrier to enter the market is so low,” said Kajkanit “Gem” Sakdisubha, who started growing cannabis after his father was diagnosed with cancer.

His shop, named The Dispensary — which looks more like a luxury goods store — places an emphasis on locally sourced weed, administered by expert “bud-tenders”.

“I know there’s a lot of groups and other people that jump into the business because they see money in it, and there’s not much passion in it,” he said.

But sellers like Gem are anxious about what the government may do next.

“We need to see that plan in five and 10 years, not month-by-month,” he said.

“I know some people that close down shops because they have no certainty.”

A hasty roll-out saw celebrations and condemnations, with many voicing concern over the legal grey areas.

While the government tightened some rules around retailers earlier this month –- outlawing sales online and to people under 20 and pregnant women — debate on further restrictions is still raging in the Thai parliament.

“Hopefully we can keep selling,” said part-owner and rapper Guygeegee.

While there are some medicinal benefits of cannabis use, public education is needed to ensure people are aware of the drug’s potential harm, said Thongchai Lertwilairattanapong of the Department of Thai Traditional Medicine.

“We aim to regulate cannabis like liquor or cigarettes,” he said.

“People need to know the drawbacks of overconsuming liquor and cigarettes as well as cannabis, which is the new player in Thailand.”

Health experts warn extensive over-use can lead to drug-induced psychosis, while long-term use has been linked to asthma, cancers, memory loss and learning problems.

“The government has a responsibility… given their push for this to be available, to educate the public,” she said.

“It is a vacuum at the moment.”

“It’s a little bit confused,” said tourist Sasha Leehorpertien, gesturing at the scene around him in a basement cannabis cafe on Khaosan Road.

Never known for its restraint, Bangkok’s backpacking and binge-drinking hotspot has fully embraced the change, with retailers popping up along the length of the grubby street.

“It shouldn’t be like this,” the 23-year-old said, adding that while he fully supported legalisation, he was unaware of exactly what Thailand’s laws had to say about the joint he was smoking.

“I am afraid of jail here,” he added, surreptitiously leaving as a rowdy group of young, imbibing Croatians lit yet another blunt.

And it may be that the boom times are already over for some.

Police and officials raided Khaosan Road twice in December, detaining vendors allowing indoor smoking and arresting stall-owners who they said were operating without a licence.

But despite the uncertainty, Teetat Wonykhan, whose brother owns Ganja Kingdom on Khaosan Road, remains optimistic — the siblings even plan to open a second store.

High customers were infinitely preferable to drunk ones, Teetat said.

“They are really chill,” he said.