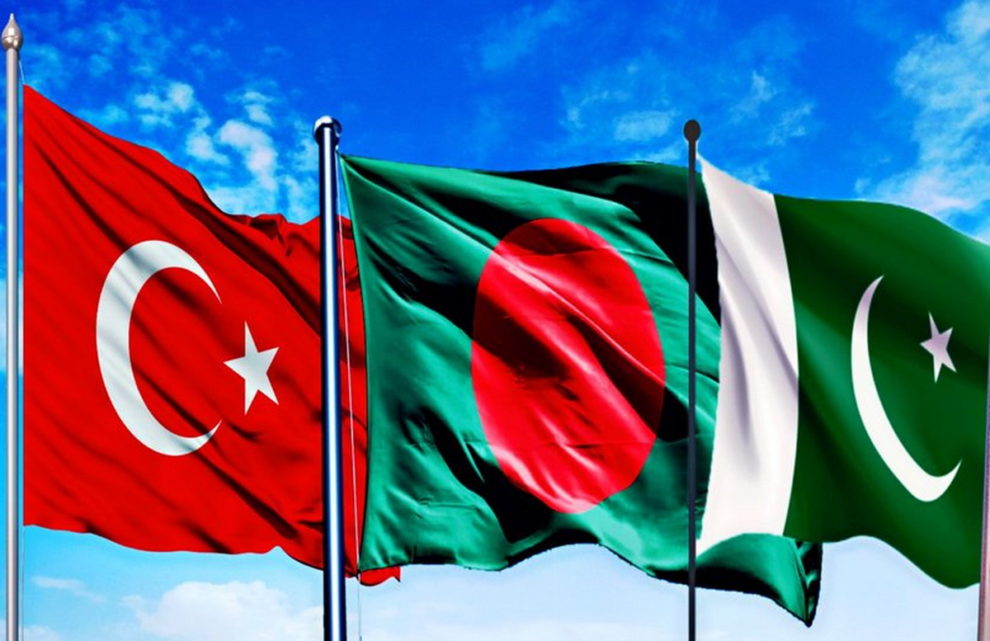 As a result of President Macron’s public remarks against Islam, while criticizing the murder of high-school teacher Samuel Paty last week, anger has now escalated across the Islamic world. Many of the countries reacted to France’s Macron Islam speech by asking their citizens to completely boycott any French products.

On October 16, Samuel Paty was murdered by a radicalized youth in a northern suburb of Paris. This happened because he showed to his class, during a debate on free speech, the caricatures of Prophet Muhammad – known Islamically as blasphemy.

Last week, at a tribute to the murdered teacher, the French president publicly defended the cartoons of the Prophet Mohammed. Furthermore, Macron said his country would not “give up” the caricatures of the Prophet. Apart from that, he also promised to tackle extreme Islamism in France. Shortly after that, some Muslim-majority countries reacted to the remarks against Islam, asking their citizens to boycott all French products.

One of the Islamic countries that reacted to France’s Macron Islam speech, is Turkey. According to the country’s president Recep Tayyip Erdoğan, he said, during a speech in the capital Ankara, that President Macron needed “mental treatment” and that all Turkish citizens must boycott all French products. Furthermore, Erdoğan said all European leaders must find means of putting an end to Macron’s campaign of hatred. Here’s a brief of what the Turkish President said below.

“I am calling on the people, do not go near French goods, do not buy them. European leaders must say ‘stop’ to Macron and his campaign of hatred.”

On Monday, Pakistan‘s Foreign Ministry called on the French ambassador in Islamabad, asking him to react to president Macron’s remark. Here’s a brief of what Foreign Minister Shah Mehmood Qureshi said below:

“The seeds of hate that are being cultivated today, will polarise the society and have serious consequences.”

BREAKING VIDEO: French products from a mart / store in #Pakistan is being removed after calls of "Boycott French Products" on remarks of France's President Macron.#boycottfrenchproducts #Boycott_French_Products #Emmanuel_Macron pic.twitter.com/Y8yKVSX5Bl

“This is a time when Pres[ident] Macron could have put healing touch and denied space to extremists rather than creating further polarisation and marginalization that inevitably leads to radicalization.

“It is unfortunate that he has chosen to encourage Islamophobia by attacking Islam rather than the terrorists who carry out violence, be it Muslims, White Supremacists or Nazi ideologists.”

Iran’s government officials have also taken to social media, reacting to Macron’s remark. According to the Foreign Minister of the country, Javad Zarif, he tweeted that:

“Muslims are the primary victims of the ‘cult of hatred’ – empowered by colonial regimes & exported by their own clients. Insulting 1.9B Muslims- & their sanctities – for the abhorrent crimes of such extremists is an opportunistic abuse of freedom of speech. It only fuels extremism.”

Among the countries that reacted to France’s Macron Islam remark, is Kuwait. Here’s what the country’s foreign ministry said below:

“Support of abuses and discriminatory policies that link Islam to terrorism represents a falsification of reality, insults the teachings of Islam, and offends the feelings of Muslims around the world.”

Furthermore, in Kuwait, the Union of Consumer Co-operative Societies, while discussing with BBC, said it’ll boycott all French products. The union also added that the reason for that is because of the “repeated insults against the Prophet Muhammad”.

Protestors in Bangladesh on Tuesday burned an effigy of France’s Macron during the protest march in Dhaka, chanting: “Boycott French products” and calling for the French leader to be punished over his anti-Islamic remarks.

According to police, there were more than 40,000 people in the march organized by the Islami Andolan Bangladesh (IAB) party.