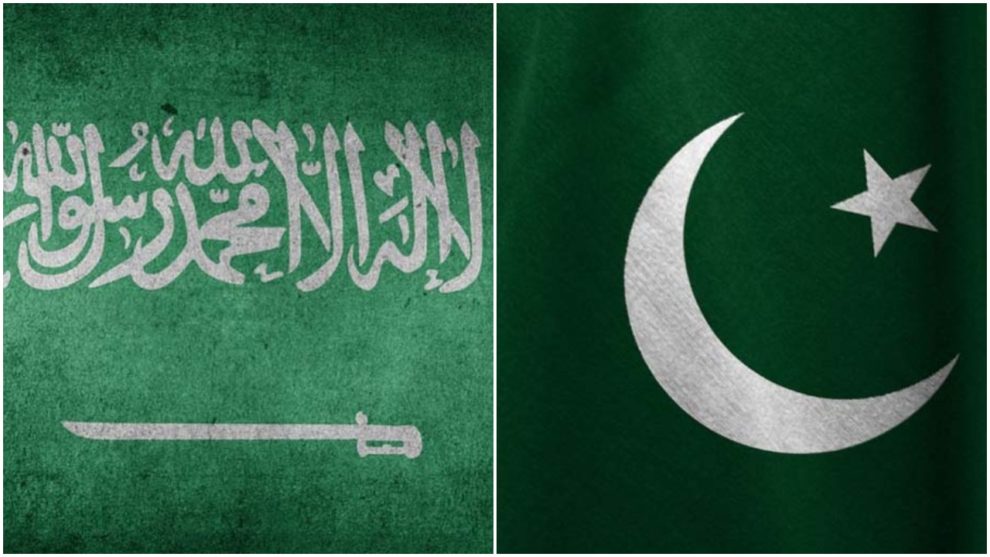 In an attempt to tarnish Pakistan’s reputation, anti-state entities engaged in circulating fake news regarding Pakistan’s status in Financial Action Task Force (FATF). The fake news suggested that Saudi Arabia had voted against Pakistan in the FATF meeting. This news raised widespread concerns among people and undermined Pakistan’s relationship with Saudi Arabia in front of the international world. The Ministry of Foreign Affairs responded by rejecting this news as a baseless rumor.

“Pakistan and Saudi Arabia enjoy strong fraternal ties and the two countries have always cooperated with each other on all matters of bilateral, regional and international importance.”

Has Saudi Arabia voted against Pakistan in FATF?

The Foreign Office spokesperson, Zahid Hafeez Chaudhri, “categorically rejected the story circulating on a segment of the media as false and baseless”, in a statement to press. A virtual plenary meeting of FATF held from October 21-23 will determine whether Pakistan will exit the “grey list” or not. The meeting will emphasize on a review of Islamabad’s performance regarding counter-terrorism and anti-money laundering frameworks. The performance will be judged in accordance with global commitments intended at standardizing the fight against money laundering and terror financing.

The FATF plenary meeting was initially scheduled for June but the meeting was postponed temporarily, keeping in mind the outbreak of the global pandemic crisis. FATF postponed all its mutual evaluation programs until the situation was stabilized. The Paris-based agency also exercised a general pause in the review process for all jurisdictions on the grey list. This provided Pakistan with additional four months to comply with international standards. The news that Saudi Arabia had voted against Pakistan in FATF invalidated Pakistan’s efforts in the international media.

FATF officially placed Pakistan on the grey list on June 29, 2018, for ‘strategic deficiencies’ in its AML/CFT regime. This decision was also affected by a push from India supported by the US, the UK, and some European countries, who felt that Pakistan was severely deficient in its domestic frameworks for curbing money laundering and terror financing.

The FATF will determine if Pakistan has demonstrated adequate remedial actions and sanctions in cases of AML/CFT violations. The core elements in these frameworks relate to financing (TF) risk management and TFS (terror financing sanctions) obligations. The FATF will further decide if competent authorities were collaborating on the matter and taking actions to curb AML/CTF. It will judge whether authorities have taken appropriate steps to identify and take enforcement action against illegal mechanisms of mone transfers or value transfer services (MVTS).

Pakistan also has to prove if law enforcement agencies (LEAs) identified and investigated the widest range of terror financing activities undertaken in the territorial boundaries of Pakistan.  Pakistan has been working hard to ensure compliance with the FATF recommendations. At a time like this, rumors like Saudia Arbia has voted against Pakistan in the FATF can further increase tensions.

“Pakistan greatly values its relations with the brotherly Saudi Arabia and firmly rejects such malicious propaganda.”