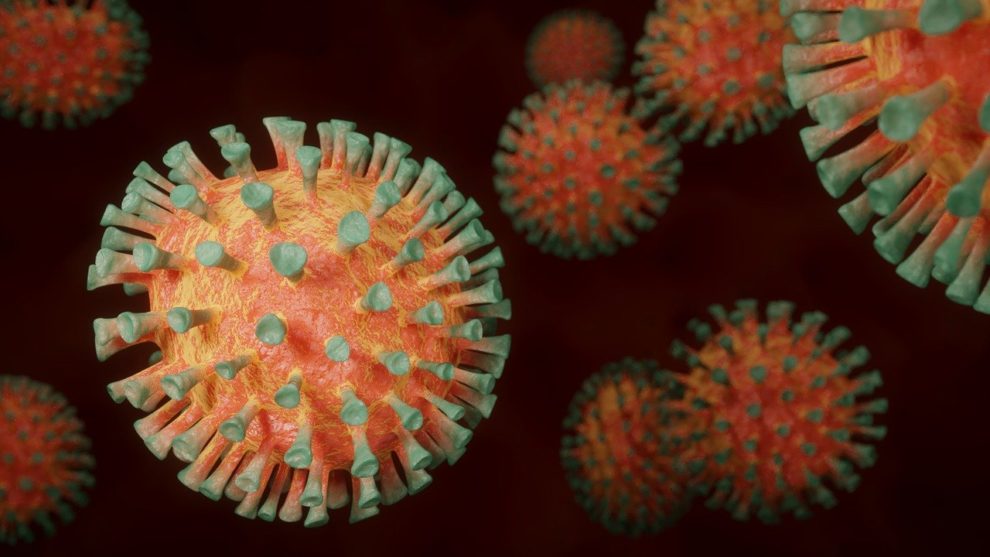 According to a study, COVID survivors who continue to have poor concentration, memory problems, and other cognitive issues may be at a high risk of developing dementia years later.

According to the Strait Times, there is also growing concern that some of these “long-haulers” may experience dementia-related changes sooner than expected.

“Anything that diminishes a person’s cognitive reserve and resilience is going to allow neurodegenerative processes to accelerate,” Alireza Atri, cognitive disorder neurologist, director of Banner Sun Health Research Institute, was quoted as saying.

As a result, symptoms of neurological disorders such as dementia may appear earlier, he adds.

Dementia is a broad term that refers to the impaired ability to remember, think, or make decisions that interferes with a person’s daily life. It is caused by diseases such as Alzheimer’s and brain injuries, and it primarily affects people over the age of 65.

According to Atri, Covid-19 could aggravate this process and hasten cognitive decline, followed by dementia, according to the report.

“Let’s say I’m in my 50s, and I’m destined to show dementia symptoms in my late 60s, early 70s, and I already have these toxic proteins and some issues going on with it. Covid-19 may come in and really fan these flames,” said Atri.

Aside from the neurological symptoms associated with Covid-19, such as loss of taste and smell, Atri advises those with long Covid to be on the lookout for “mental fog, problems with attention and concentration, more effortful mental activities, possibly forgetfulness.” Anxiety and sleep problems are also possible.

This is yet another reason why people should be immunised, he claims.

Researchers discovered more than 50 long-term effects of Covid-19 in a recent study published in the journal Scientific Reports. They discovered a prevalence of neurological symptoms, such as dementia, depression, anxiety, and obsessive-compulsive disorders, in addition to hair loss, shortness of breath, headache, and cough.

According to another study published in the journal The Lancet Psychiatry, one in every three people who survived Covid-19 were diagnosed with anxiety and mood disorders within six months of infection.

Neurological diagnoses such as stroke and dementia were more uncommon, but 7% of people admitted to intensive care had a stroke, and nearly 2% had dementia.