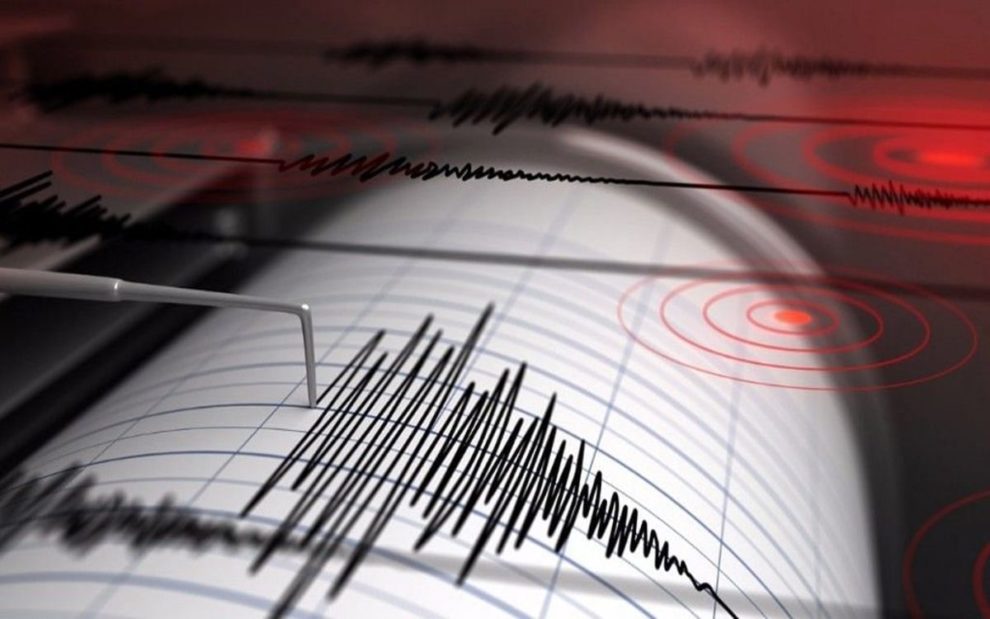 There is a marine tsunami warning for Lord Howe Island as a 7.7-magnitude earthquake struck in the South Pacific, the Australian weather agency reported.

“Tsunami confirmed,” the Australian Bureau of Meteorology said in a tweet, as it warned of a threat to Lord Howe Island, which is about 550 kilometers east of Australia’s mainland.

There was a 7.7 earthquake near Norfolk Island earlier, and a tsunami has been observed, that is expected at this stage to cause marine disruption around Lord Howe Island, but not expected to impact Australian mainland. This gives rise to the possibility of dangerous rips, waves and strong ocean currents, and some localized overflow onto the immediate foreshore.

The Joint Australian Tsunami Warning Centre is advising people on Lord Howe Island to stay away from the island’s beach and the immediate water’s edge. At this stage no evacuations are required at Lord Howe Island and no impact is expected for the Australian mainland, according to the latest tweet from the Bureau of Meteorology, New South Wales.

Earthquakes hit near the Southeast Loyalty Islands in New Caledonia, an island chain about 1,800km from the Australian mainland. The first, registering 5.6 magnitudes, hit at 11.32 pm AEDT on Wednesday and was followed about an hour later by an even stronger 7.7 magnitude earthquake.

“Hazardous tsunami waves from this earthquake are possible within the next three hours,” the US Pacific Tsunami Warning Center said.

The New Zealand National Emergency Management Agency advised in a statement that “people in or near the sea in the following areas should move out of the water, off beaches and shore areas and away from harbors, rivers, and estuaries.”

“We expect New Zealand coastal areas to experience strong and unusual currents and unpredictable surges at the shore following a magnitude 7.7 earthquake,” the disaster agency said.

Lord Howe Island is an autonomous region of NSW home to 382 people. The warning does not yet apply to mainland Australia.