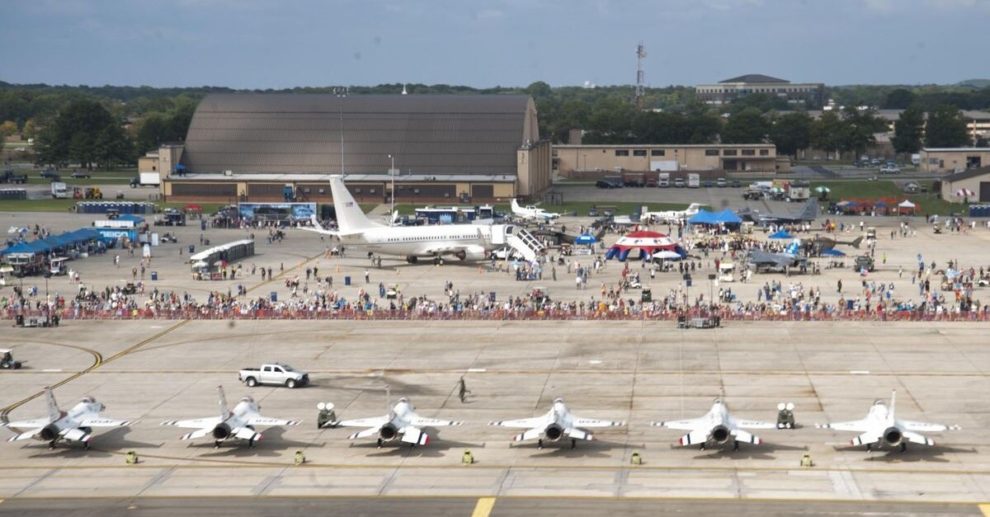 The United States Air Force is investigating an intruder at Joint Base Andrews, the military facility in Maryland that is home to Air Force One, the aircraft that flies the president.

“An unauthorized individual gained access to Joint Base Andrews,” a base spokesperson told in a statement on Friday. “The incident is under investigation. Any requests for information related to the incident can be referred to OSI.”

Questions about whether the Secret Service, Office of Special Investigations (OSI) of the Criminal Division of the US Department of Justice, and local law enforcement were active in the apprehension of the person in question remain unclear.

Joint Base Andrews which is approximately 15 miles southeast of the White House in Washington, D.C. is home to the VC-25A aircraft known as Air Force One when the president is on board. The Air Force Office of Special Investigations (OSI) is heading the investigation into the incident, according to the statement.

The C-37A and B models are twin-engine, turbofan VIP transport and special airlift aircraft built by Gulfstream Aerospace and usually employed in the flight of high ranking government and military officials. The 89th Airlift Wing, 99th Airlift Squadron at Joint Base Andrews operates the aircraft. According to official Air Force information, the 99th Squadron at Joint Base Andrews operates four C-37As and received its fifth C-37B in March of 2020.

President expected to depart from the base

U.S. President Joe Biden’s departure from Joint Base Andrews is expected on Friday evening en route to Wilmington, Delaware, according to a schedule released by the White House on Thursday night.

The incident, verified by sources late Thursday, follows a chaotic month in the U.S. capital that included the storming of the Capitol building in Washington D.C. by protesters on January 6, 2021, and a series of questions about security in the U.S. capital. Five people were left dead in the January 6 Capitol insurrection. Many of the people traced in the unauthorized entry of the Capitol building were subsequently arrested on the basis of video and photo identification and tips from around the United States. Concerns about additional chaos following the inauguration of new U.S. President Joe Biden have remained.