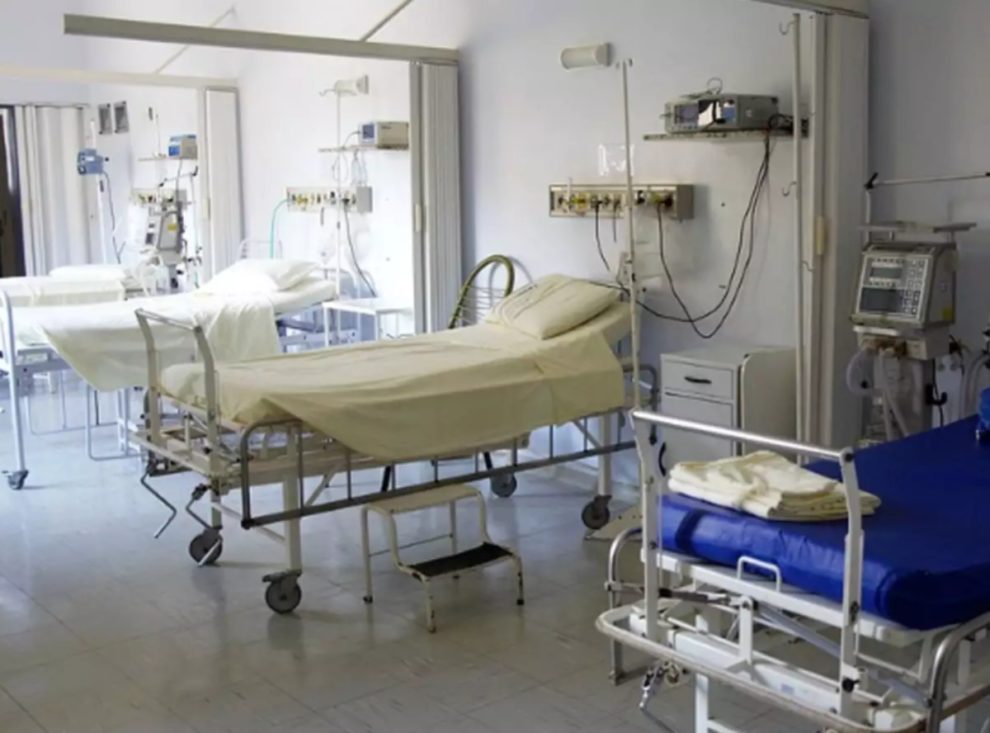 Over 100 doctors in Malta filed a legal protest Monday against the nation’s abortion ban, after a hospital refused to terminate the pregnancy of an American experiencing potentially life-threatening complications.

The so-called “judicial protest” — which often leads to a court case — comes after tourist Andrea Prudente was flown out of the country to receive emergency care in a case that made headlines around the world.

The Mediterranean island nation of Malta is the only country in the European Union to have a total ban on abortion.

Filed against Malta’s prime minister, health minister and parliamentary secretary for reform and equality, the complaint signed by 135 medical doctors said the country’s abortion ban criminalises not only women seeking abortion but also doctors in their care.

It called for the removal of an article within the criminal code that punishes doctors who administer abortions with up to four years in prison and bans them for life from practising medicine.

Women in Malta who have abortions face up to three years in prison.

The ban “is prohibiting the protestants from providing immediate and timely care, and that such delay is putting the life and health of pregnant women in danger”, reads the document.

Prudente had been admitted to hospital while on vacation in Malta after experiencing heavy bleeding in her 16th week of pregnancy.

Because the baby still had a heartbeat, doctors would not intervene, her partner Jay Weeldreyer told AFP last week, despite the fact that her waters broke and an ultrasound showed the placenta partially detached from the uterus.

Concerned about the potentially fatal risk of sepsis, the couple was eventually flown to Spain where the woman received treatment, Weeldreyer said.

The protest filed Monday said the criminalisation of doctors prevents them from providing the best care “especially in those situations where complications arise in a pregnancy”, forcing them to fall short of international standards.

Meanwhile, the patients’ “lack of protection and access to medical care is unacceptable and tantamount to a breach of fundamental human rights of women”, it said.

US doctor under investigation after abortion for child rape victim