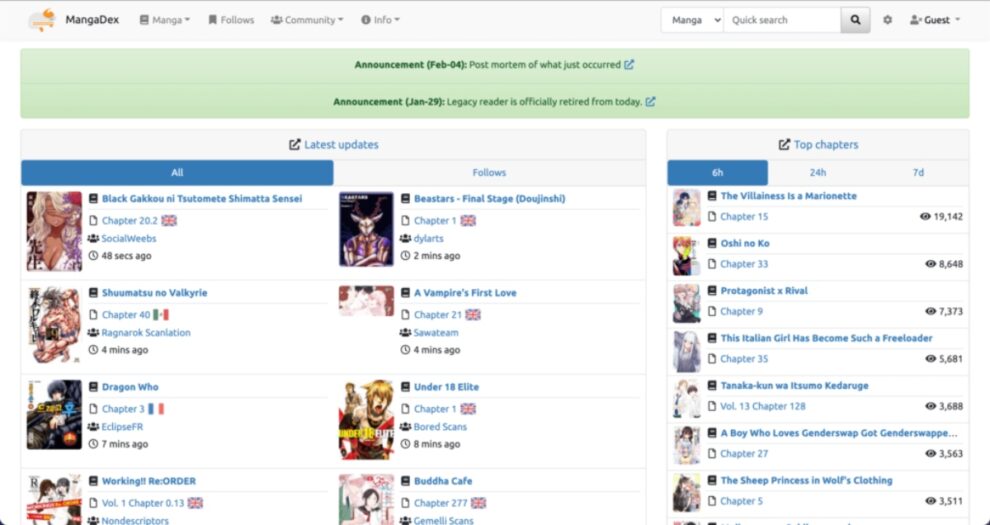 Since MangaDex had announced on its official website about the recent hacking incident, users have been looking for good alternatives.

MangaDex.org is one of the most popular and safest online Manga readers site developed by Scanlators. It offers high-quality images and consists of a huge database of Manga books available in over 30 different categories. Similar to other sites, MangaDex also features numerous options to explore your favorite titles, such as genres, sort titles by name, and year.

On the official website, MangaDex explained what actually had happened.

“Three days ago (2021-03-17), we correctly identified and reported that a malicious actor had managed to gain access to an admin account through the reuse of a session token found in an old database leak through the faulty configuration of session management.”

Although the website will be down until further notice, MangaDex has announced on Twitter that they will be making efforts towards MangaDex v5.

“We will remain offline until the new site’s codebase is fully rewritten. We expect to take 2+ weeks for a release with basic functions (read/upload/follow).” 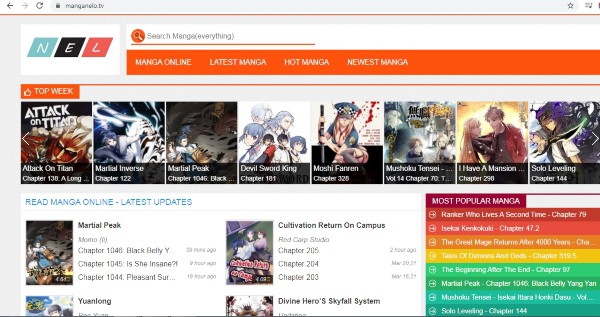 Manganelo: It is an online app offering a lot of Manga to read and share. The site has a simple interface with free registration for everyone to read Manga. Manganelo also lets users create and share their Manga with others and receive real-time feedback. It also works as a social networking platform to let users enjoy numerous stories and stream Anime series in high quality for free. 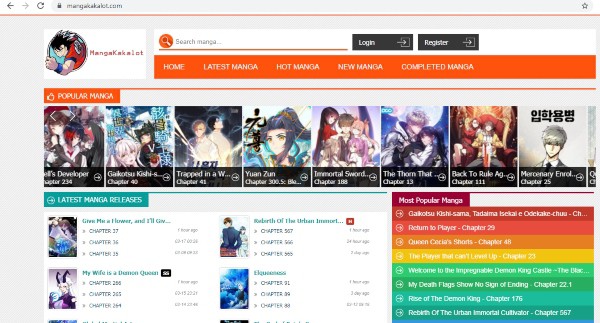 Mangakakalot: also enables you to read Manga online for free and is one of the rapidly growing platforms. The site offers a huge collection of titles and Manga for all Manga fans. It also claims to own the largest database of high-quality images Manga. The site with a convincing interface is similar to MyAnimeList (MAL). The multiple sections on the site include Hot Manga, Complete Manga, and Latest Release. 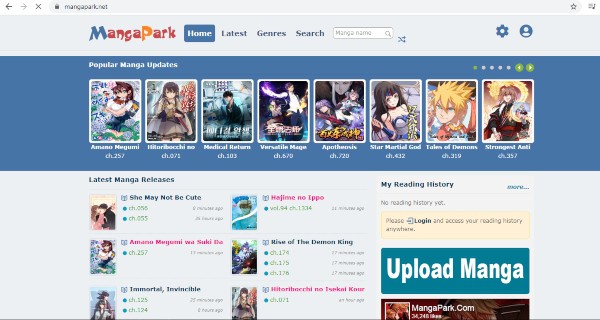 Mangapark: is also among the fastest-growing platforms that offer millions of Manga reads. Being an alternative to MangaDex it features all the similar services but with a different interface. You can design and share your Manga with others on this platform as well and get instant feedback. 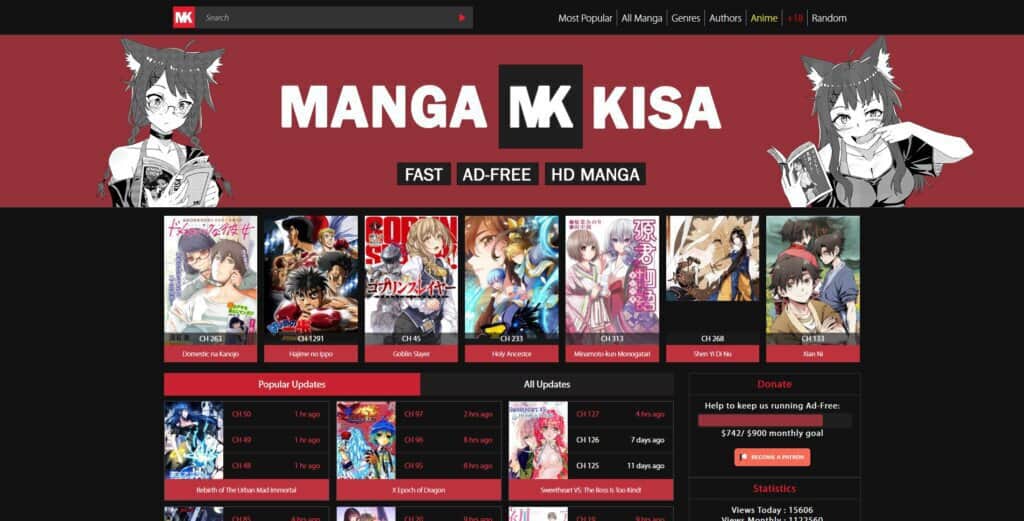 Mangakisa: is a free online manga reading site without any ads and supported by crowdfunding. The all-in-one manga reader platform is another alternative to MangaDex. It lets users enjoy thousands of Manga in HD quality daily. The interface is attractive and the site has over one million manga to read. 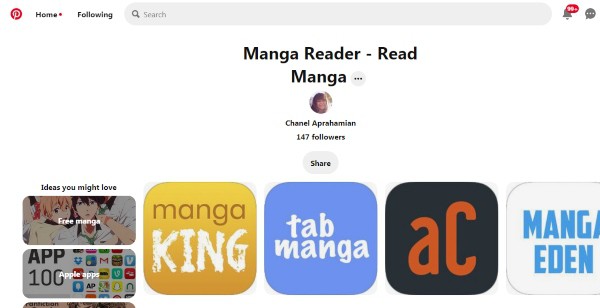