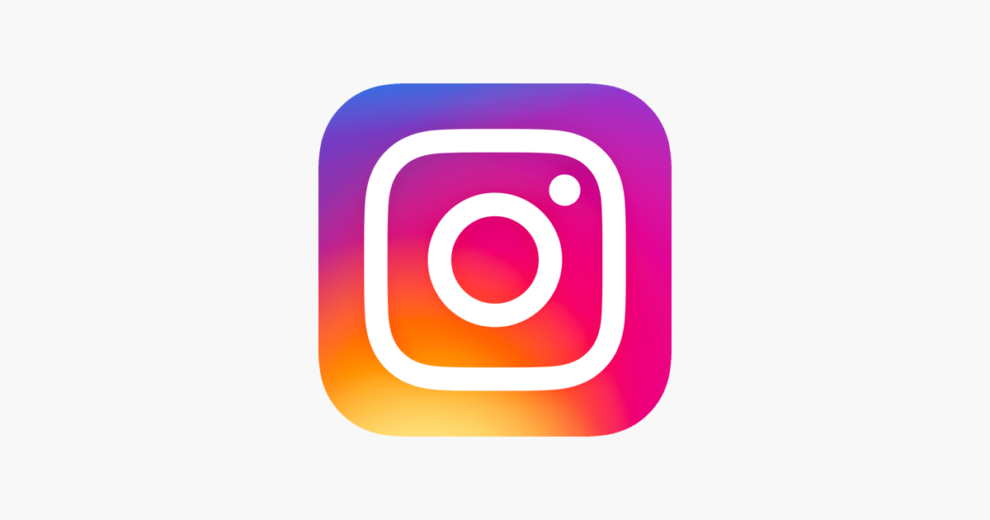 Multiple Instagram users report their accounts have been hacked or suddenly suspended.

Instagram has been hit by an unusual outage, which has resulted in the suspension of thousands of users’ accounts.

Confusion among users peaked around 9:30am EST.

People flocked to Twitter to figure out what was going on.

Screenshots appear to show a large number of people being suspended all at once.

Disgruntled account holders have shared screenshots of a message that appears when they attempt to access their accounts, informing them that “we suspended your account on 31 October 2022.”

Below is the screenshot shared with Insider Paper by one of the suspended Instagram user.

Insider Paper tried to access the app, and did not encounter any problems.

An Instagram user complained: “@instagram I think my account has been hacked. When I tried logging in it states the user ID doesn’t exist? I’ve been using it for ages now. What’s happening?”

To do so, use this link to contact their Help Center.

UPDATE 10:42 am EST: Instagram has acknowledged the issue and said: “We’re aware that some of you are having issues accessing your Instagram account. We’re looking into it and apologize for the inconvenience.”

UPDATE 11:00 am: Many Instagram users report that their followers count is decreasing amid mass account suspension issue.

This is a developing story.. check back for updates.

Tips on How to Choose an Online Graphic Editor to Design Instagram Posts?