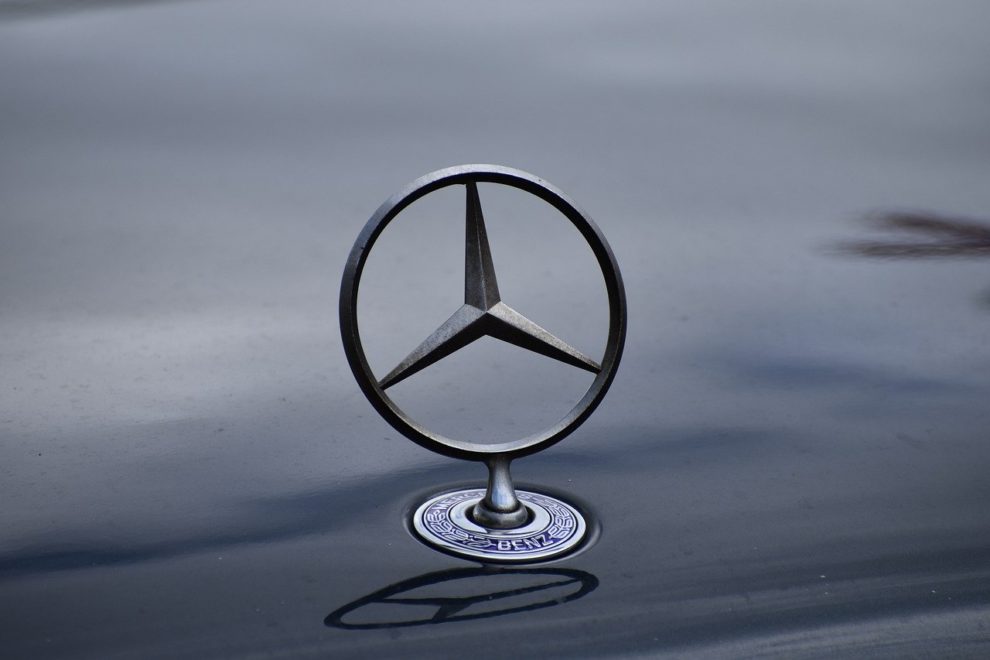 The Mercedes team on Friday confirmed they had suspended a sponsorship deal with crisis-hit crypto currency exchange FTX and had removed the company’s logos from their cars ahead of this weekend’s Sao Paulo Grand Prix.

A team spokesperson said their partnership had been suspended and all visual branding on their cars would no longer appear. FTX had been left scrambling to raise billions of dollars to avoid collapse.

FTX, seen as a key sponsor at Mercedes, filed for bankruptcy hours after the deal was suspended and now faces an investigation by American regulatory authorities into alleged misuse of customer deposits.

The firm was plunged into crisis when a proposed rescue deal with Binance, a company that sponsors Formula One rivals Alpine, collapsed.

Mercedes signed a sponsorship deal with FTX in September, 2021 when they were the reigning champions.

“As a first step, we have suspended our partnership agreement with FTX,” said Mercedes spokesperson.

“This means the company will no longer appear on our race car and other branded assets from this weekend. We will continue to monitor closely the situation as it evolves.”

The FTX logo had previously been conspicuous on the rear wing of the Mercedes cars.