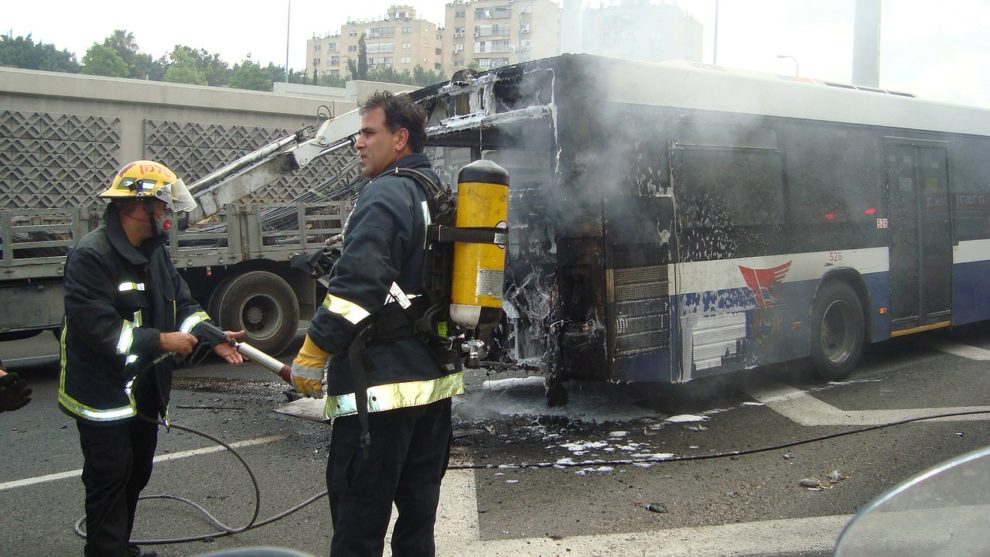 At 1st and Riggs Road NE, just north of the Fort Totten Metro station, D.C. Fire and EMS responded to a crash and reports of at least one person trapped.

According to officials, 13 people were injured in the bus crash incident.

According to officials, there was an entrapment. One person, out of 13 people on bus, was critically injured, and another suffered serious but non-life threatening injuries.

According to Metro, at 3:23 p.m., a Green Line Metrobus shuttle travelling from Fort Totten to Prince George’s Plaza collided with a retaining wall. Metro reported only 8-10 passenger were injured.

Watch livestream from the scene in DC (Courtesy of FOX 5):