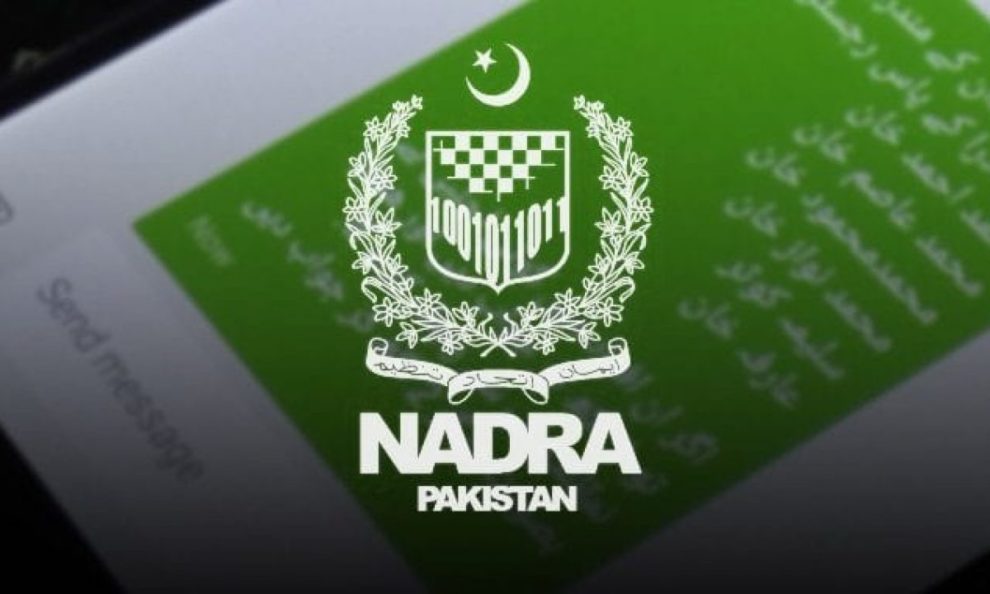 The data of Pakistani nationals, their personal information, and fingerprints are insecure as criminal hackers have hacked National Database and Registration Authority’s (NADRA) database, as reported by ARY News on Friday.

ARY News’ Team Sare Aam exposed a gang from Rajanpur after a continuous effort of two months that was involved in hacking personal information and fingerprints from NADRA. The fingerprints were used to make rubber-made thumbs for impression. “This is the biggest scandal in the history of  Sare Aam shows”, Iqrarul Hasan, senior anchorperson spoke to the media. “This scandal has totally shattered the biometrics system not only in Pakistan but all over the world,” added Iqrarul Hasan. Data security has been compromised as a gang in Pakistan failed this thumb-impression mechanism.

The personal information of the Pakistani citizens and rubber-made thumbs were illegally used for phone hacking, fraud related to bank and ATM, selling SIM cards, terrorism, Ehsaas Emergency Cash Program, and other crimes.

Taking immediate action on the information provided by the Team Sare Aam, police conducted a raid at a house at Gulshan-e-Maymar, Karachi, and arrested the suspects who hacked the NADRA database. Thousands of thumb-impressions were recovered from the crime place which was being done in an old house using a simple laptop device.

However, experts are sharing their opinion that no data has been accessed. The gang was collecting thumb impressions of people directly under different pretexts, including Ehsaas Emergency Cash Program. At no point was NADRA database was hacked.

Several data breaches have taken place in Pakistan in past years, which point towards the need for the country to rethink its cybersecurity strategy in the fight against identity theft. Pakistan needs to place the development of robust data protection and cybercrime laws at the center of a broader cybersecurity strategy that brings the rights of citizens to the forefront.