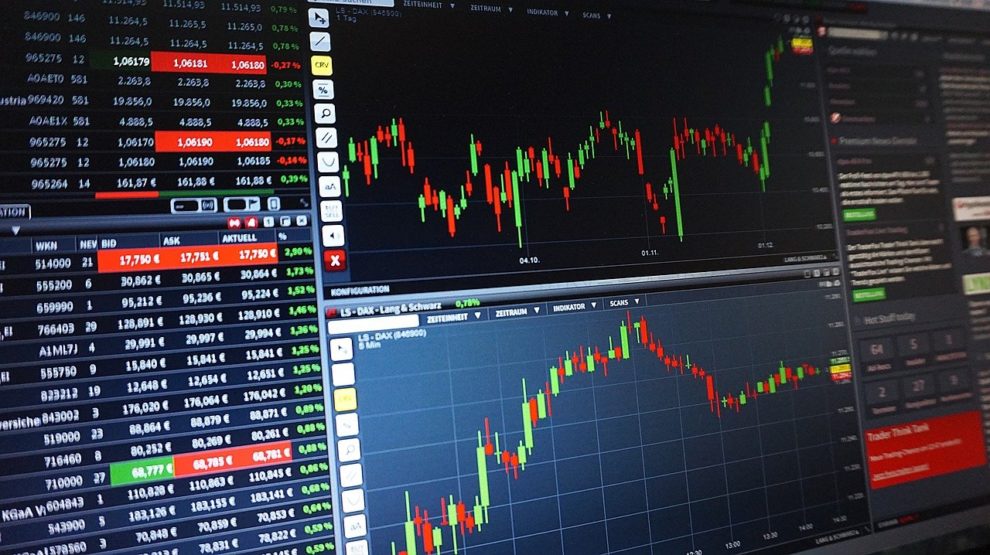 The severe losses come ahead of a two-day Federal Reserve meeting beginning Tuesday where policymakers are expected to set the stage for raising the lending rate in March.

Loose Fed policy has played a role in major gains by Wall Street indices over the past two years even as the Covid-19 pandemic caused widespread economic pain, but Chair Jerome Powell and other officials have made clear they are ready to end that to rein in rampant US inflation.

“The markets remain on edge regarding the ultimate economic impact of elevated expectations that the Fed may have to aggressively tighten monetary policy to combat persisting inflation pressures,” investment bank Charles Schwab said.

Also on traders’ minds is the possibility of a Russian invasion of Ukraine, after the United States, Britain and Australia ordered diplomats’ families to leave the capital Kyiv amid soaring tensions over Russia’s deployment of some 100,000 troops at its neighbor’s borders.

Netflix was down 10 percent, adding to its losses suffered last week after reporting lackluster growth in subscribers to the streaming service that saw a surge in interest during the pandemic.