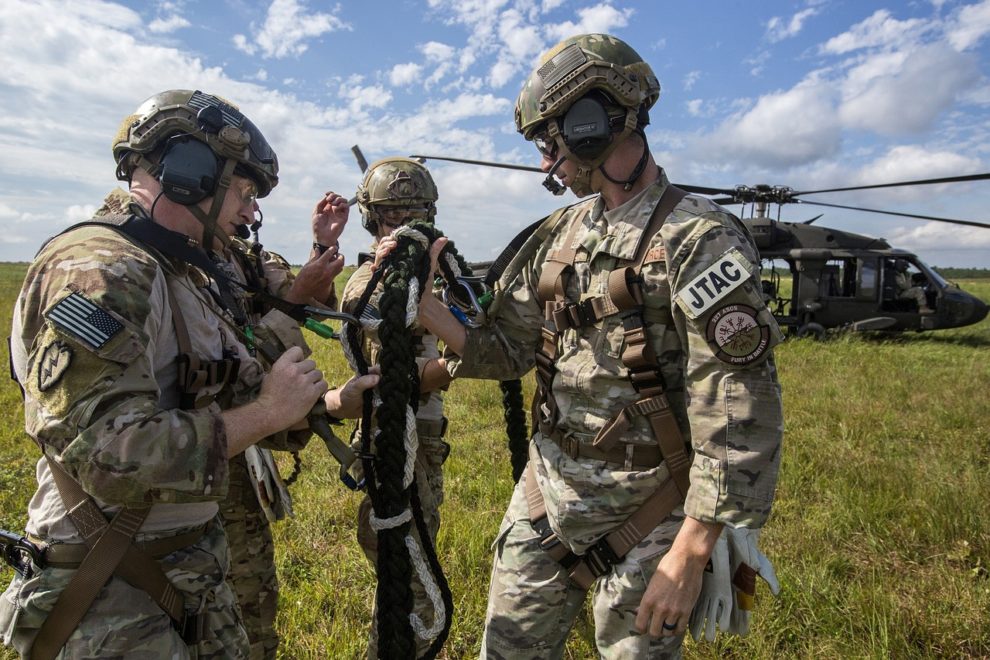 The US army has confirmed the presence of Russian mercenaries from the Wagner group in Mali, which the African nation’s government has denied amid increasingly strained relations with the West.

“Wagner is in Mali,” General Stephen Townsend, the head of US Africa Command, said in an interview with Voice of America, “They are there, we think, numbering several hundred now.”

“They’re deploying there, supported by the Russian military, Russian Air Force airplanes are delivering them,” he said, directly tying the Wagner group to the Kremlin, a link that Moscow denies.

“The world can see this happening,” Townsend said. “It’s a great concern to us.”

“When we asked our Russian colleagues about Wagner, they said they don’t know anything (about it),” he said.

“When it comes to mercenaries who are Russian veterans, who have Russian weapons, who are transported by Russian planes, it would be surprising if the Russian authorities did not know about it,” Le Drian said.

The junta seized power in Mali in a 2020 coup. The Economic Community of West African States (ECOWAS) in December agreed to sanction Bamako after the junta proposed staying in power for up to five years before staging elections — despite international demands to respect a promise to hold the vote in February.

The European Union may soon follow suit, at the instigation of France, which has accused the junta of using Wagner’s services, something Bamako denies.