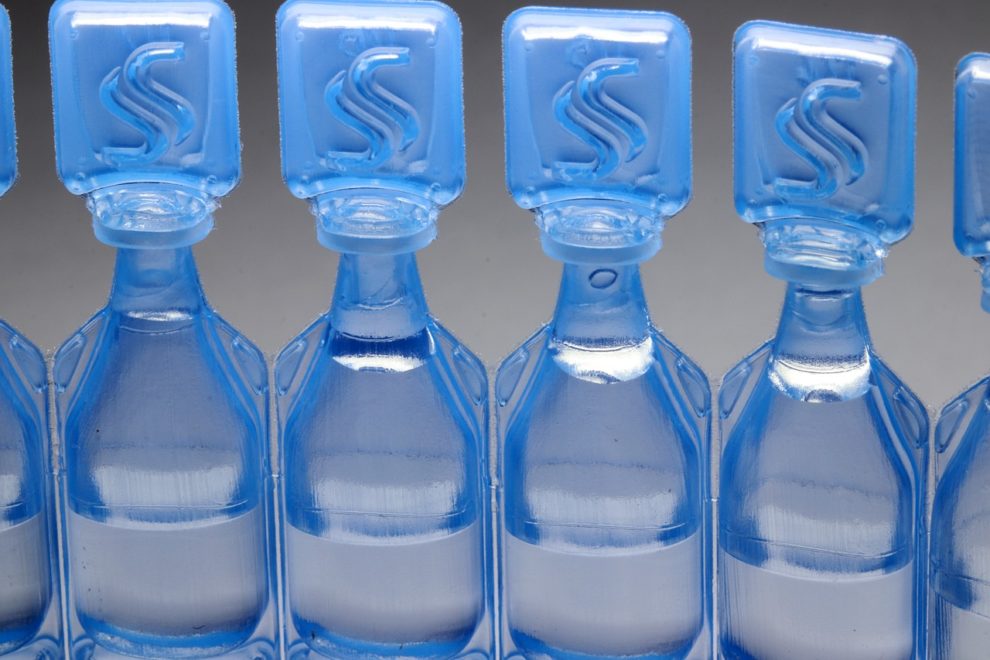 According to CBS News, a newly approved eye drop could change the lives of millions of Americans suffering from age-related blurred near vision, a condition that primarily affects people in their forties and fifties.

Vuity, which was approved by the FDA in October, could potentially replace reading glasses for some of the 128 million Americans who have difficulty seeing close-up.

According to the company, the new medicine takes effect in about 15 minutes, with one drop on each eye providing sharper vision for six to ten hours, according to the CBS News report.

Toni Wright, one of the 750 people who took part in the drug’s clinical trial, said she liked what she saw.

Prior to the trial, the only way Wright could see clearly was to keep reading glasses in her office, bathroom, kitchen, and car.

“I was in denial because to me that was a sign of growing older, you know, needing to wear glasses,” she said.

Her doctor informed her in 2019 about a new eye drop that had the potential to temporarily correct her vision problems. According to the report, the 54-year-old online retail consultant, who works from her farm in western Pennsylvania, noticed a difference right away.

“I would not need my readers as much, especially on the computer, where I would always need to have them on,” she said.

Vuity is the first FDA-approved eye drop to treat presbyopia, or age-related blurry near vision. According to George Waring, the trial’s principal investigator, the prescription drug makes use of the eye’s natural ability to reduce pupil size.

“Reducing the pupil size expands the depth of field or the depth of focus, and that allows you to focus at different ranges naturally,” he said.

A 30-day supply of the drug will cost around $80 and works best in people aged 40 to 55, according to a Vuity spokesperson. According to the company, headaches and red eyes were among the side effects observed during the three-month trial.

“This is something that we anticipate will be well tolerated long term, but this will be evaluated and studied in a formal capacity,” the CBS News report quoted Waring as saying.

Vuity is not a panacea, and the manufacturer warns against using the drops while driving at night or performing activities in low-light conditions.

The drops are intended for mild to moderate cases and become less effective after the age of 65, as the eyes age.

Users may also experience temporary difficulty adjusting focus between near and far objects.