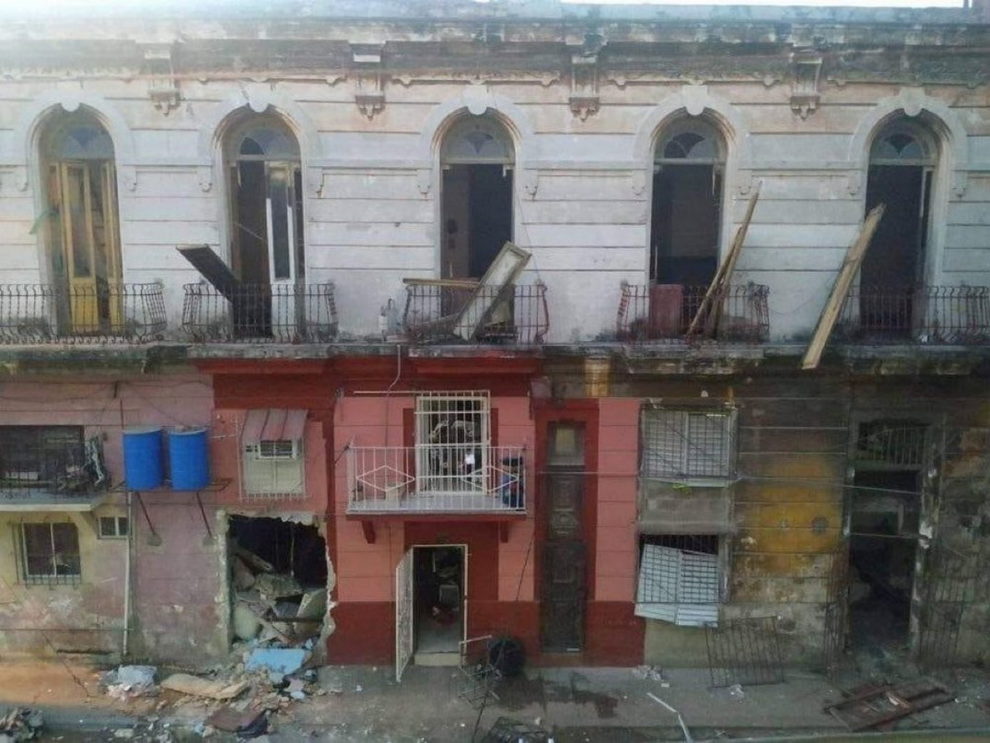 A gas explosion in Havana injured three people on Wednesday in the same neighborhood as a similar blast that left 43 dead and destroyed an iconic hotel last week, authorities said.

The victims were a father and son and a neighbor, local official Yamila Velazquez told state television.

“The child’s father had flipped the switch and there was an explosion. A neighbor suffered injuries to her legs and arms,” Velazquez said, adding that the three victims were taken to a hospital by neighbors while the fire brigade cut off the neighborhood’s gas supply.

The latest explosion comes just five days after a much more powerful one at the Saratoga hotel, just 800 meters (yards) away in Havana’s old quarter, that killed 43 and injured 54.

Rescuers are continuing to search through rubble at the hotel, whose first four floors were gutted by the explosion, which an official said happened while a gas tank was being refilled by a tanker truck.

The blast tore off large parts of the facade, blew out windows and destroyed cars parked outside the hotel.