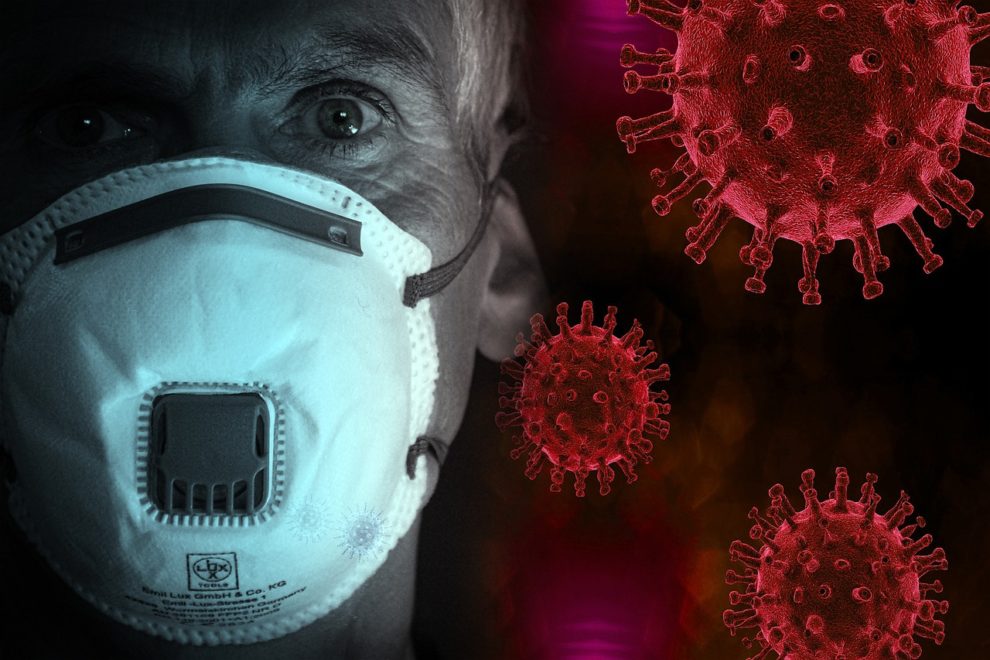 A new variant dubbed R.1 of the COVID-19, which originated in Japan, has been discovered in a Kentucky nursing home, where it infected 45 residents and healthcare workers.

A new strain of the COVID-19 virus infected 45 residents and staff in a Kentucky nursing home, marking the first time the strain has been identified in the United States.

The new COVID-19 variant, known as R.1, is thought to have originated in Japan and has infected over 10,000 people worldwide.

Dr. William A Haseltine, a former Harvard Medical School professor and infectious disease expert, suggested in a Forbes article that the “R.1 is a variant to watch” because it has already “established a foothold in both Japan and the United States.”

The World Health Organization categorises COVID variants into three categories: variants of interest, variants of concern, and variants of high consequence. The delta variant, which is by far the most common in the United States, is a cause for concern.

The R.1 variant is not listed as a cause for concern or interest by the WHO.

According to the CDC, many of those infected at the Kentucky facility were fully vaccinated. The outbreak occurred in March.

The announcement comes just days after the FDA approved booster vaccination shots for adults over the age of 65 and anyone in poor health. Six months after the second dose, the shots would be available.

Four of the facility’s unvaccinated, infected residents were hospitalised. Two of the residents who died had not been vaccinated. One of those two had previously been infected with COVID-19.

According to Johns Hopkins University, the COVID-19 virus has infected over 229 million people and killed over 4.55 million.