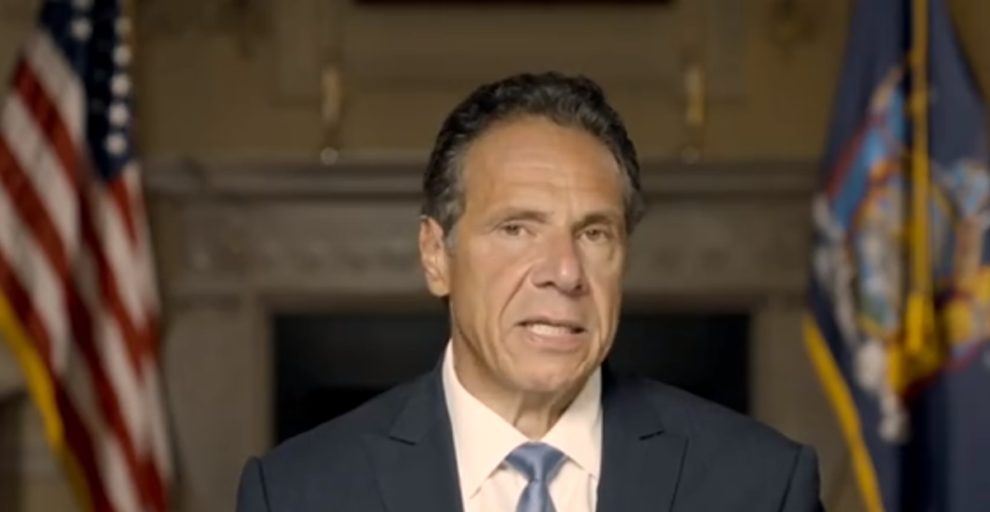 “My first thoughts are with the women who were subject to this abhorrent behavior, and their bravery in stepping forward to share their stories. The Attorney General’s detailed and thorough report substantiates many disturbing instances of severe misconduct. Andrew Cuomo committed sexual assault and sexual harassment, and intimidated a whistleblower. It is disqualifying.

“It is beyond clear that Andrew Cuomo is not fit to hold office and can no longer serve as Governor. He must resign, and if he continues to resist and attack the investigators who did their jobs, he should be impeached immediately.”

The New York Governor, however refused to resign: