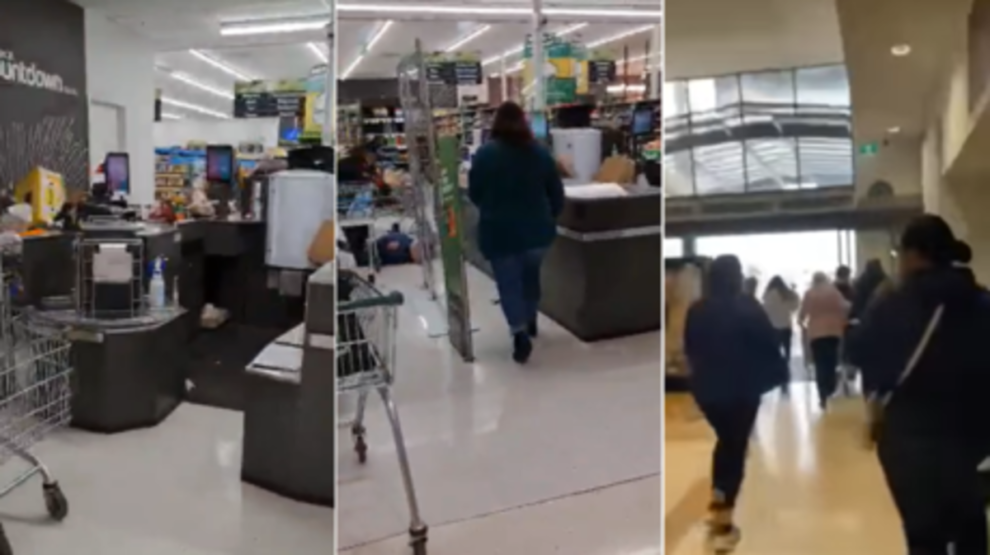 A man was shot dead by New Zealand police on Friday after assaulting at least six people at an Auckland’s LynMall supermarket. Prime Minister Jacinda Ardern described the incident as a “terrorist attack” carried out by a Sri Lankan national who was under surveillance.

Several shoppers were said to have suffered serious injuries and were taken to the Auckland City Hospital’s emergency department with status 1, which means they were in a life-threatening condition, according to a report by the Xinhua news agency, citing the NZ Herald newspaper.

Police in Auckland confirmed that a man in a supermarket injured several people before being shot and killed at the scene.

Armed police have cordoned off nearby roads, and at least ten police vehicles are currently stationed around the mall, where the supermarket is located.

Ardern told reporters after the incident that the perpetrator was killed by police within 60 seconds of the attack, according to the BBC.

“What happened today was despicable, it was hateful it was wrong,” she said.

Ardern stated that the man arrived in New Zealand in October 2011 and was designated as a person of national security interest in 2016, adding that “he has been subjected to constant monitoring and heavy surveillance due to concerns about his ideology.”