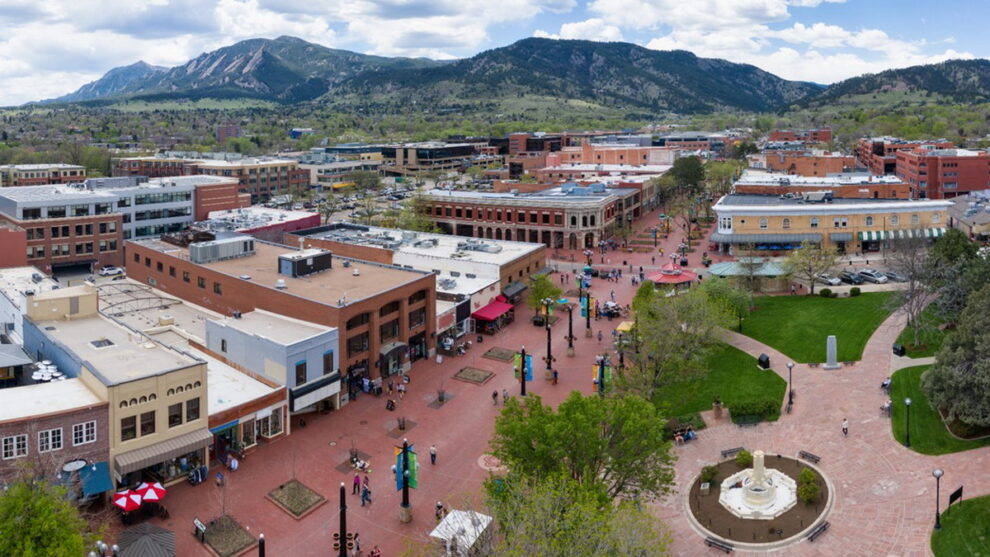 A mandatory shelter-in-place order has been issued by Boulder Police near the Pearl Street Mall in Boulder because of a bomb threat.

The Pearl Street Mall is a large outdoor shopping center that stretches a number blocks.

“A Mandatory Shelter In Place Order has been issued for the area(s) of area surrounding the Pearl Street Mall due to a Bomb Threat. Take the following protective actions immediately: if inside shelter in place, all pedestrians outside evacuate the area immediately.”

“We have NOT confirmed the bomb threat on the Pearl Street Mall but are asking people to take these precautions while we check out the area and investigate. As soon as we have additional information to release we will update everyone,” Boulder Police writes again in another tweet.

According to police radio traffic, the bomb squad has been called on the scene and are investigating at least one suspicious package. However, later it was reported that there were two devices in the area.

JUST IN: The entire Pearl Street Mall is closed after police found a suspicious package in the area. Police are redirecting traffic and asking pedestrians to avoid walking through the area. @KDVR pic.twitter.com/rDoJ0RK64m

A nearby school loudspeaker announcement told students not to go to Pearl Street for lunch due to an “increased police presence.”

According to police scanner, they are now en route to the 1700 block of 13th Street for a new report of a pipe bomb.

As per police scanner, the first device initially reported has been cleared by police. The second device is in between 13th and 14th Street. Police ask to avoid the area.

UPDATE 14:02 EST: The second device has now been cleared by the police. But police asks nearby people to avoid the area.

UPDATE 14:55 EST: Boulder police have given all clear on evacuation and shelter in place orders in downtown.