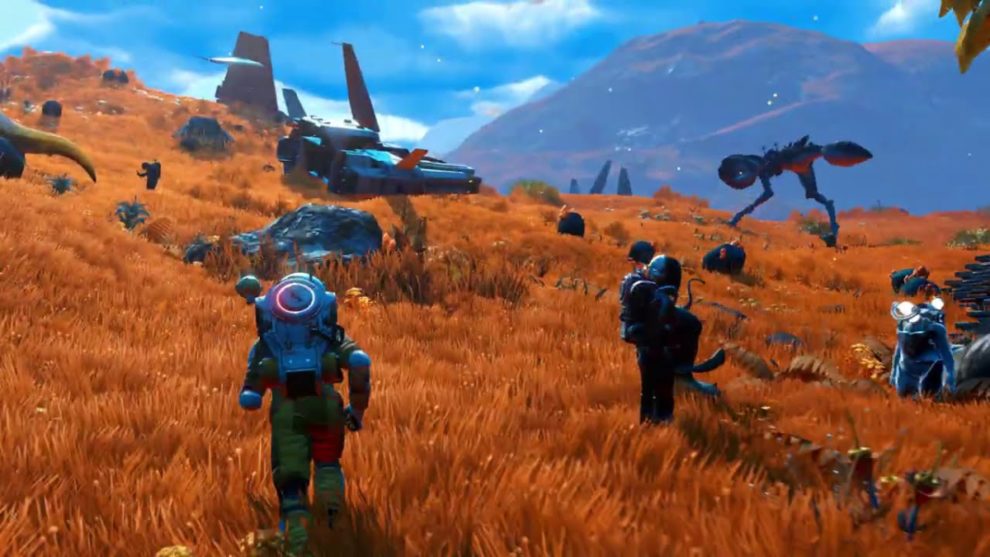 No Man’s Sky, developed and published by Hello Games in August 2016, is an action-adventure, survival game. Today, this video game is available on almost all major gaming devices, including Microsoft Windows, PS4, PS5, Nintendo Switch, and Xbox Series X/S. Many people across the world love No Man’s Sky because it provides enough game modes to deliver the right experiences. Many players also love the game because it regularly receives updates, including new content. Recently, Hello Games released the latest update for the game, called Leviathan. The update comes with new features and improvements. Sadly, it also comes with an issue. The latest reports reveal that No Man’s Sky players are now experiencing an issue, in which the game is crashing on PlayStation and Xbox.

No Man’s Sky now crashing on PlayStation and Xbox

Multiple reports reveal that No Man’s Sky is now crashing suddenly on both Xbox and PlayStation consoles. Explaining the issue, the affected players mentioned the problem started after receiving the latest Leviathan update.

Mostly, this crashing issue affects certain No Man’s Sky saved files on Xbox and PlayStation. However, some players also revealed they experience the issue when landing or leaving a planet.

For now, no one knows the exact cause of this issue. Some users even reported that the issue has been around for a while but only became more annoying after the Leviathan update. You can check here (1,2,3,4) and down for more information regarding what the No Man’s Sky players are saying about the crashing issue that occurs on PS and Xbox. 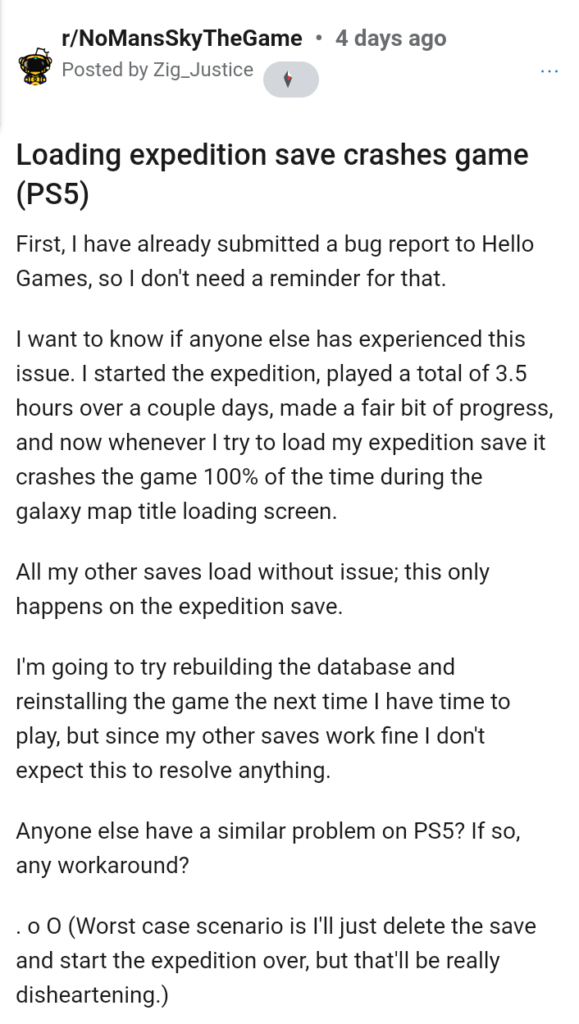 Is there any official fix for this issue?

For now, there’s no official fix available to resolve this issue permanently. That’s so because the No Man’s Sky developers are yet to acknowledge the issue or start investigating its cause.

However, an affected player mentioned that there’s a potential fix for No Man’s Sky experimental update. You can check here to read more on this information. We’ll continue to monitor the No Man’s Sky developers for more updates on this matter. As soon as we find any relevant information, we’ll let you know about it.

Xbox mini fridge: preorders, price and where to buy