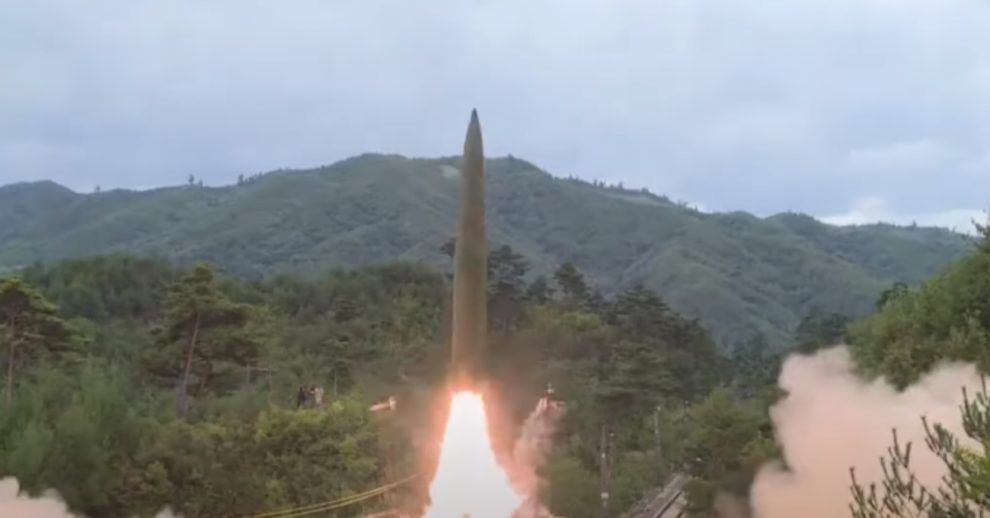 Despite worsening economic conditions exacerbated by UN Security Council (UNSC) sanctions, North Korea continues to advance its nuclear and ballistic missile programmes, according to a report released by the world body.

According to a report released on Monday by a panel of experts on North Korean sanctions, the North continues to evade sanctions through ever-more sophisticated means, according to Yonhap News Agency.

“During the reporting period, despite the country’s focus on its worsening economic travails, the Democratic People’s Republic of Korea continued to maintain and develop its nuclear and ballistic missile programs,” said the report, referring to North Korea by its official name.

The semestral report noted the North did not conduct any intercontinental ballistic missiles or nuclear tests over the reporting period, but that it staged a short-range ballistic missile test “combining ballistic and guidance technologies”.

According to the panel of experts, the North has also continued to seek materials and technologies from other countries for its nuclear and ballistic missile programmes.

The latest report follows a string of North Korean missile launches in recent days, one of which North Korea claims was a test launch of a new “hypersonic missile.”

In mid-September, Pyongyang also conducted a test launch of a short-range ballistic missile.

The report noted the North’s exports of prohibited items, such as coal, continued at a “much reduced level”, while its imports of oil products, which are also subject to strict limits under UNSC sanctions, fell substantially in the first half of the year.

According to the report, the North, on the other hand, continued to evade sanctions by sophisticated the management and ownership structures of its vessels used in illicit dealings.

“Access by the Democratic People’s Republic of Korea to international financial institutions continued, as did the presence overseas of its workers earning revenue for use in State programs,” it said.