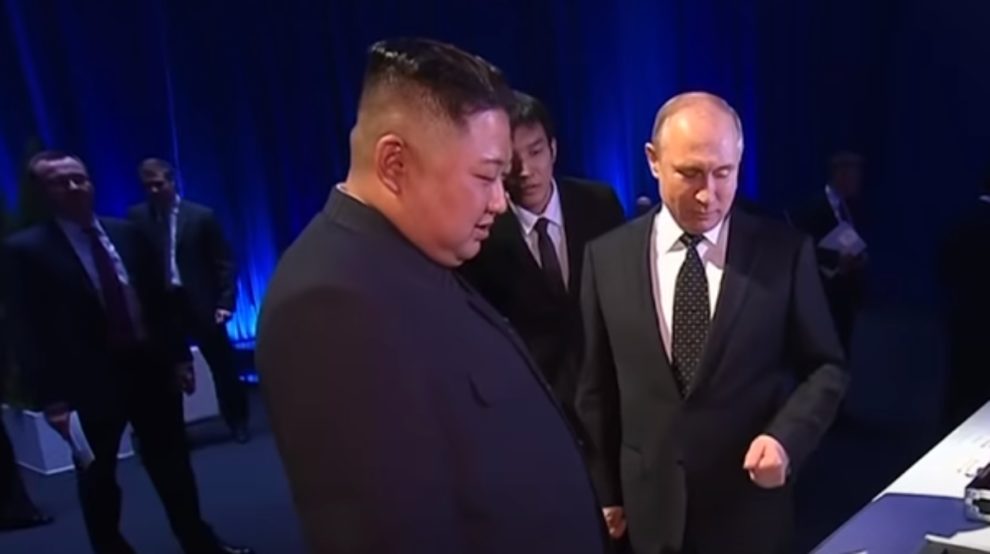 North Korea emphasised its “unchangeable” friendship with Russia on the 73rd anniversary of their establishment, vowing to strengthen cooperation in the face of a “adverse environment.”

Referring to the first meeting between North Korean leader Kim Jong-un and Russian President Vladimir Putin in April 2019, the North Korean Foreign Ministry stated that “unwavering advance” in bilateral relations has been “reaffirmed,” and that the “long-standing” relations will “invariably be strengthened and developed,” according to Yonhap News Agency.

Kim “is always paying deep attention to the development of the North Korea-Russia relations and is opening up a new development in the bilateral relations as required by the new era,” the Ministry said in a statement released on its website.

“Even in the face of adverse environment caused by the global pandemic and the vicissitudes of international situation, the DPRK and the Russian Federation are … continuously strengthening strategic cooperation with regard to the issue of bilateral relations and other international issues.”

The acronym DPRK stands for the Democratic People’s Republic of Korea, which is the official name of the North.