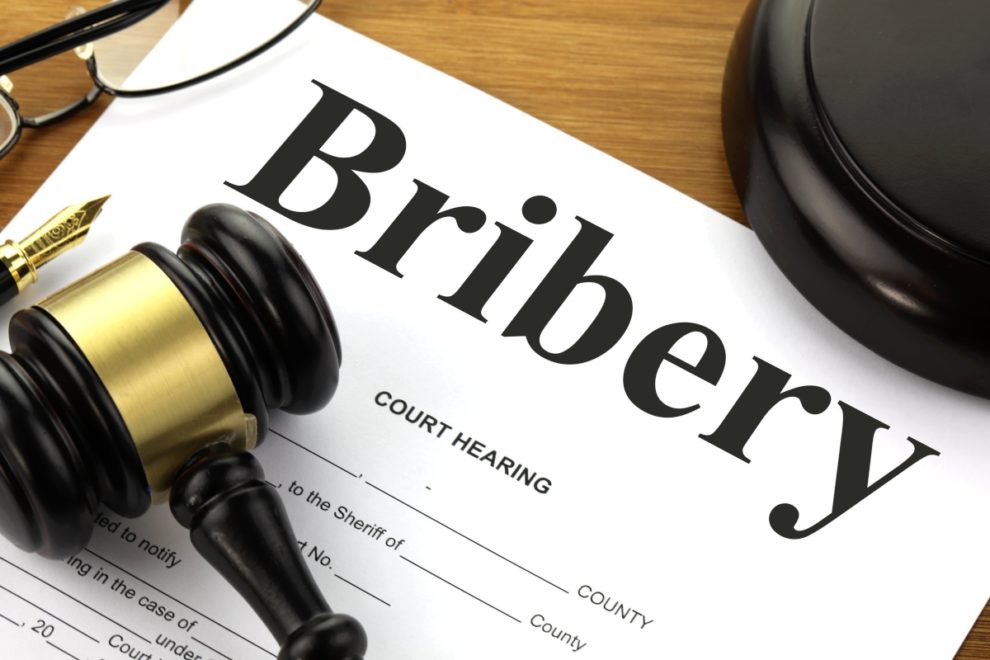 New York State’s second-in-command surrendered Tuesday to a federal corruption indictment over a scheme to funnel fraudulent donations to a prior campaign.

The five-count charge sheet said Lieutenant Governor Brian Benjamin took part in a scheme to obtain contributions from an unnamed Harlem real estate investor in exchange for a $50,000 state grant for a non-profit organization controlled by the investor.

Benjamin, a state senator at the time, was running in what would ultimately be an unsuccessful 2021 bid to become New York City’s comptroller.

“In so doing, Benjamin abused his authority as a New York State senator, engaging in a bribery scheme using public funds for his own corrupt purposes,” prosecutors said in the indictment.

The Harlem developer was arrested in November.

The indictment accuses Benjamin of telling “a series of lies and deceptions to cover up the scheme,” falsifying campaign donation forms and giving misleading information to New York City authorities and as part of a background check to become lieutenant governor.

He is accused of bribery and honest services wire fraud and related conspiracy charges, as well as two counts of falsification of records.

Benjamin, 45, is the deputy to Kathy Hochul, who was elevated to the state’s governorship last year after Andrew Cuomo resigned amid allegations of sexual misconduct.

Hochul is not suspected of having known about the allegations involving Benjamin, whom she appointed soon after taking office.

The lieutenant governor is expected to appear in court in Lower Manhattan later Tuesday.

The New York State Democratic Party did not immediately respond to a request for comment.