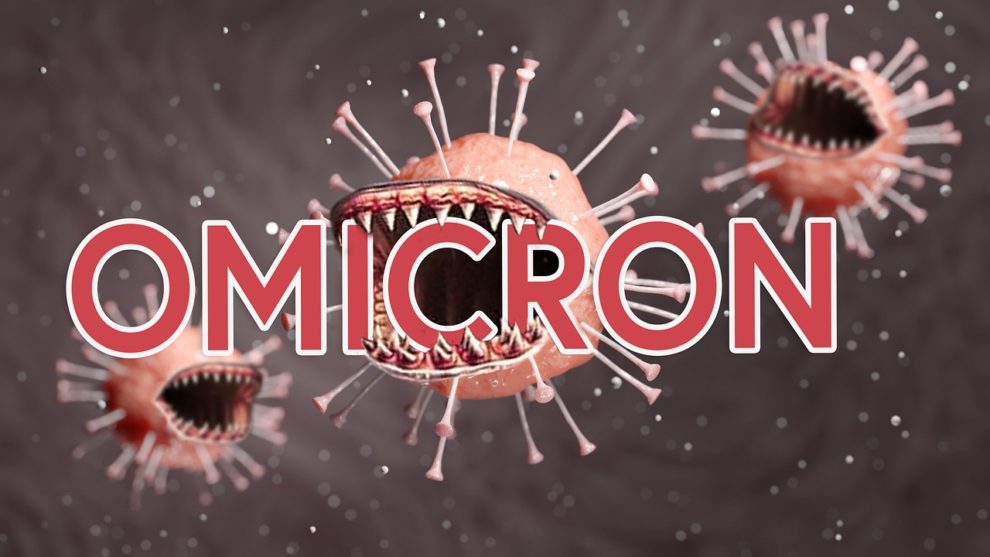 According to ZOE Covid study, Covid infections increased by a tenth in the UK last week, indicating that children are fueling the resurgence of Omicron.

According to the Daily Mail, scientists at King’s College London estimate that 160,000 people became ill with Covid every day in the week ending January 26, up from 145,000 in the previous report.

According to the report, cases are now increasing in every region.

The findings are consistent with other coronavirus surveillance studies and government data, all of which show how the Omicron wave stopped collapsing.

The data from the King’s team, which collaborates with health firm ZOE, shows that cases in children are fueling the rise, with infections reaching their highest rate since the pandemic began. Cases appear to be spreading to people aged 35 to 55.

Separate data from the UK Health Security Agency released coincides with the findings, with positive test results increasing in the age groups of children and their parents while remaining stable in other cohorts.

Professor Tim Spector, an epidemiologist and the study’s lead scientist, stated that the recovery came’sooner than many expected.’

However, he insisted that it was ‘not surprising’ because the start of the school year has been the catalyst for resurgences throughout the pandemic, with the highly infectious virus then spreading to their parents, school staff, and the rest of the community.

Professor Spector predicted that cases would ‘continue to rise until spring’ due to Omicron’s high reinfection rate and the emergence of subvariant BA.2, which experts believe could become dominant within a month due to being even more infectious than its ancestral strain.