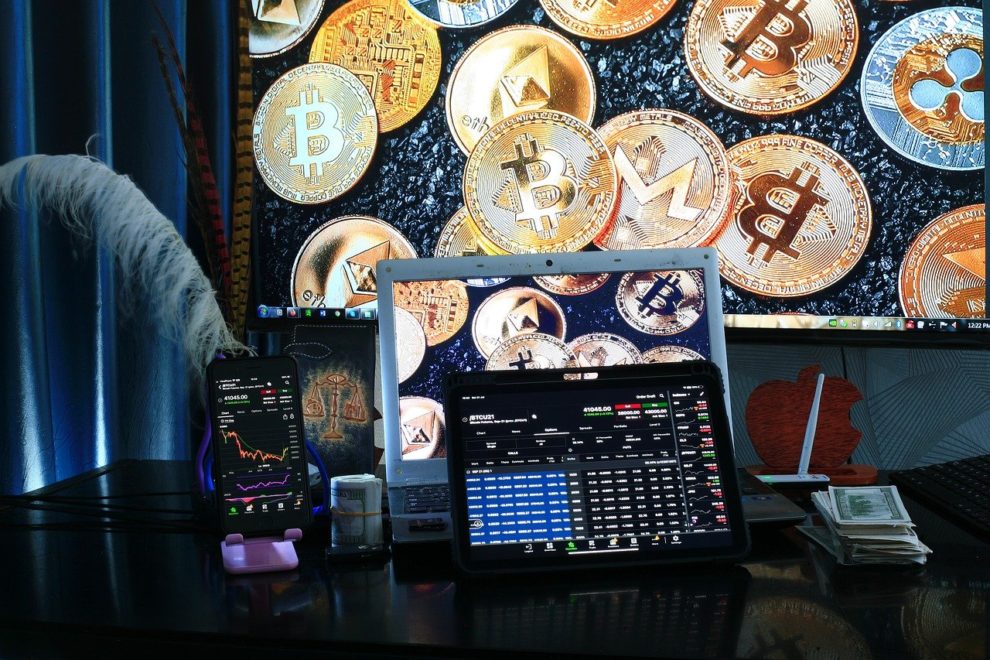 A DeFi, or decentralised finance, token with the same name as the new Omicron Covid-19 variant surged over the weekend.

According to CoinMarketCap, the Omicron token, which trades as OMIC, debuted in early November. After the new variant was named, it began to rally over the weekend, rising nearly 1,000%.

The price of the previously unknown digital token, whose Twitter account has less than 1,000 followers, increased nearly tenfold from Friday to Monday morning, when it hit $688, before plummeting as much as 75%, according to crypto tracker CoinGecko.

The World Health Organization, which named the new COVID-19 variant Omicron on Friday, said that as more countries reported cases, there is a “very high” global risk of outbreaks, though scientists have said it could take weeks to determine the severity.

According to CoinDesk, the maximum supply of the Omicron token is limited to 1,000,000 OMIC, data providers such as Messari, Crypto.com, and CoinGecko do not provide information on the cryptocurrency’s market capitalization. Some observers see OMIC’s rise as evidence of bubble-like conditions in the cryptocurrency market.