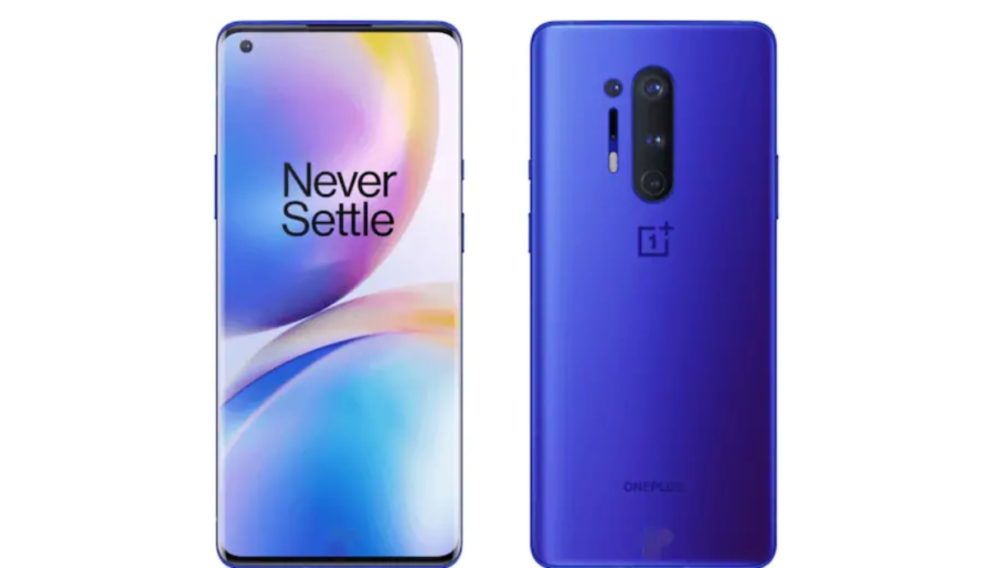 Users have found several issues and bugs in the OnePlus 8 series devices ever since the update of OxygenOS 11 (Android 11). OnePlus has been making efforts to rectify these issues. In this article, we will discuss about the OnePlus 8 and 8T camera issues during night.

Many users are facing unexpected issues with their OnePlus 8 and OnePlus 8T cameras lately. The phones’ cameras show strange behavior in low-light mode conditions and the pictures appear to have unusual artifacts.

1 thing I did notice was as the loading kinda thing had happened during these pictures. Like when you click a picture and the capture button will have a loading thing which usually happens when we try for 48mp or nightscape. I had neither one of them on here. The only adjustments I had made was the filter was set to vivid and I think I kinda reduced the exposure a bit. BTW no in pro mode. – OnePlus Forums

I had gone around for a nighttime walk. Some of the pictures happened to look like this. Couldn’t understand why. Is there a possible fix? It’s not that all of them ended up but at least more than 50% of the nighttime ones ended up like these. Is there at least a possible explanation for what happened to cause this? – OnePlus Forums

Users have also been reporting issues on online forums that nightscape mode is unable to process images on OnePlus 8T cameras. However, it is a relief for the affected users that the issue is under the consideration of OnePlus authorities. According to a Community Expert, the issue has been forwarded to the relevant teams.

Your info was sent to the camera staff. In order to get the necessary details, Could you please fill out a bug report asap ? There is a feedback option in the app.  – Community Expert