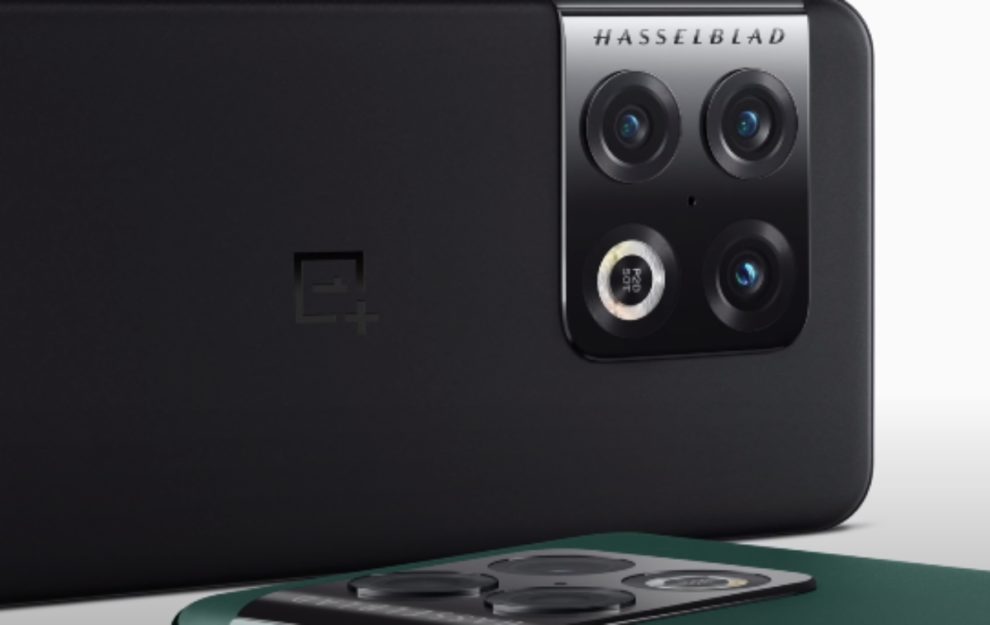 The much-anticipated OnePlus 10 Pro is set to be released on January 11, and the smartphone manufacturer has now revealed more information about the upcoming handset’s camera features.

According to The Verge, one notable update is the addition of a shooting mode called RAW Plus, which, like Apple’s ProRAW format, combines the benefits of computational photography and RAW image capture.

On the OnePlus 9 and 9 Pro, the RAW+ mode will be an improvement over the standard RAW mode.

The OnePlus 10 Pro would feature an all-new triple rear camera array, as well as Hasselblad camera branding on the back.

OnePlus also revealed that the phone will be available in two colours: volcanic black and forest emerald.

The phone will be powered by a Qualcomm Snapdragon 8 Gen 1 chipset and will run Android 12.

Aside from that, the phone was previously said to have a 5,000mAh battery. It will be able to charge wirelessly at a rate of 50W. The Qualcomm Snapdragon 8 Gen 1 SoC is most likely to power the device.

According to a recent report, the smartphone will have a 6.7-inch AMOLED display with a 2K resolution. The screen will be curved on both sides and will have a hole-punch cutout in the upper left corner.