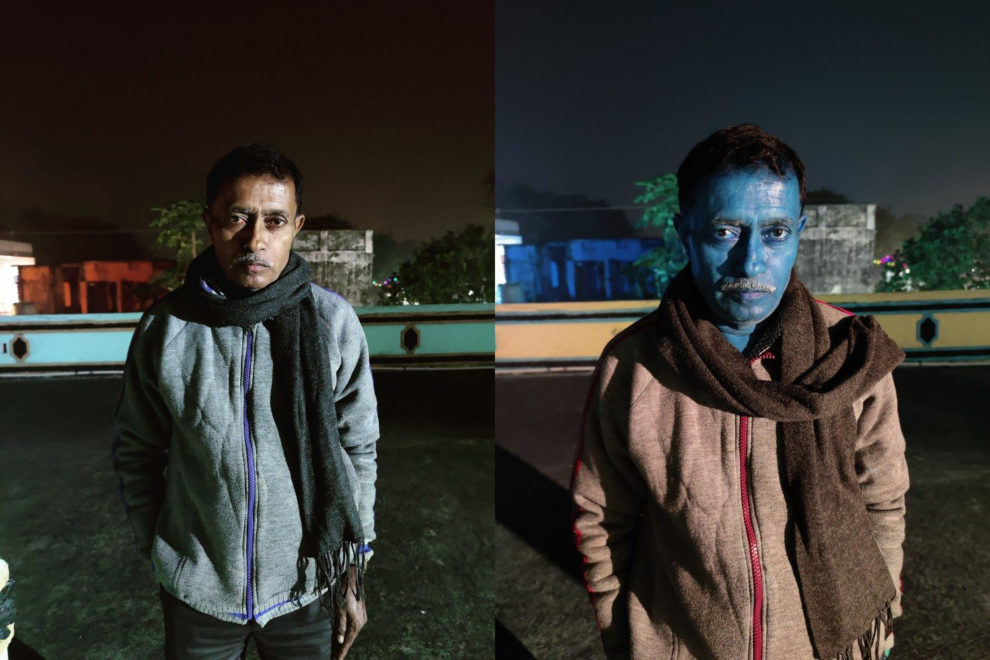 OnePlus 8 Pro users report that the company has acknowledged the blue skin tone as well as the camera issue. The OnePlus 8 Pro happens to offer some of the best specifications in an Android smartphone. Perhaps one of the best features of the phone is its reasonable price, the phone provides an optimum price to specs ratio. OnePlus has marked its success around the globe by making high-quality smartphones that are admired by all users.

The OxygenOS introduced by OnePlus has also been admired by a number of tech enthusiasts as one of the best OS for Android smartphones. The latest OxygenOS 11 update brings a range of unique features in addition to a fresh color skin. However, not everything is as almost as it seems at first glance. Like any other phone, OnePlus 8 Pro also has its own fair share of problems and bugs.

Several users report that the skin tone turns slightly blue when users are clicking photos with the stock camera application. Since such a problem has never probably been experienced before, users are unsure regarding what causes it. This is problematic because it is not like a blue tinge but it feels like the faces because captured as actually as blue as smurfs. Needless to say, the photos turn out to be bizarre and creepy.

One user said, “Hello everyone, I hope yall are doing well, so recently i clicked a picture with one plus stock camera app and the skin tone came out blue. I have the original photo with all its metadata attached. I closed the camera app amd cleared it from memory. I clicked the same photo again and this time its normal.” Affected are extremely distressed as the blue skin tone pretty much defeats the purpose of having a camera.

When several users complained regarding the blue skin tone on community support forums, a staff member of the company acknowledged the issue. Her message reads, “We have made a note of this and our developer team is currently working on this. We will keep you posted regarding the further updates. We appreciate your support and patience in this regard.” However, no progress has been made in this regard.