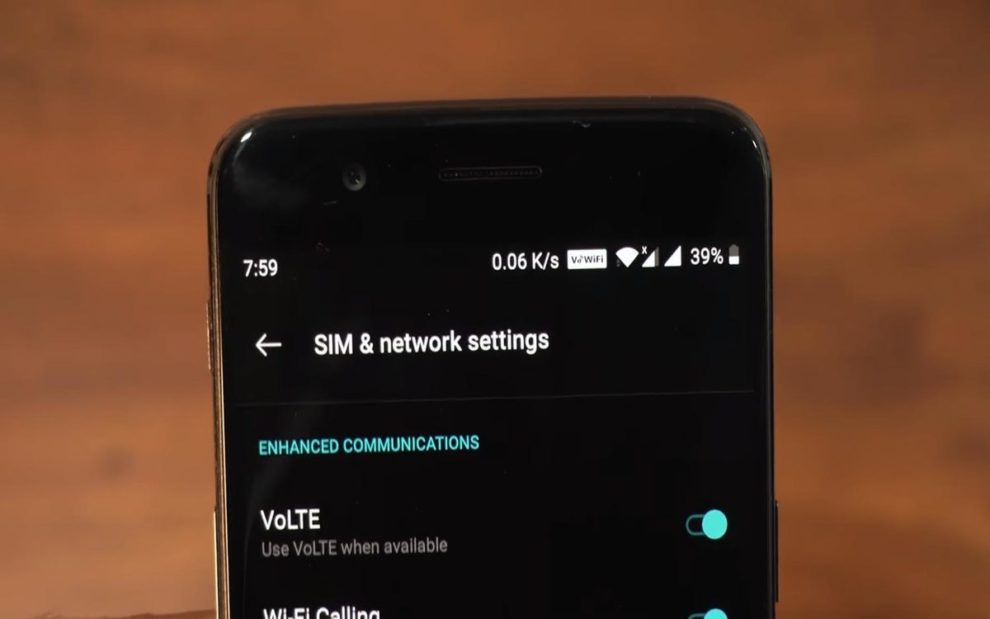 According to reports by several OnePlus users, the connectivity issues still persist for the device. Earlier, OnePlus promised to fix the connectivity issues. However, months later no progress has been made. The phone shows being connected to WiFi but no internet connection works. This can be especially inconvenient since phones perform the same functions as a laptop, connectivity issues can be a big hindrance. Connectivity is essential in a device to keep up with the world today. A missed email, text or notification can cause severe repercussions.

WiFi connected but no internet in OnePlus

One user reported, “I have been using my new 8 pro for a week and everything has been perfect. However, this morning the wifi does not work. I can connect to the wifi but it says no internet, then it goes to a loop of searching – connect – no wifi – dropping – searching. All my other devices don’t have this problem. I have read the threads and tried all the solutions, but the problem still resist. I was wondering what I can do to solve the problem and hoping the OnePlus team can help me on this.”

The issue was publicly acknowledged by OnePlus officials in September. The staff members reassured users that the developers were working hard to resolve the issue. However, it has been months and the issue is still persisting in the same manner without any improvements.

A member of the OnePlus staff had reported, “The issue reported by you is being taken care by our developer team and they are currently working on this. We will get back to you in case we would need more information. Thanks & Regards, Suhas.” This reply was given in response to a complaint initiated by an affected user. Despite the reassurance, no improvements have been done to resolve the matter.

The connectivity bug is being faced by almost all users of OnePlus around the globe. The lack of solutions and support from OnePlus staff at such a time is astounding. Users have reported that no solution being written on online platforms seems to work permanently. Solutions either do not work at all or they temporarily fix the issue. Connectivity is an integral component of a smart device. Constantly running into connectivity issues renders the device useless.

If the issue persists longer, this will reflect badly on OnePlus. People might not be very enthusiastic to buy OnePlus devices in the future.

Why the internet is slow in Pakistan?

In reversal, Elon Musk to continue funding Starlink in Ukraine