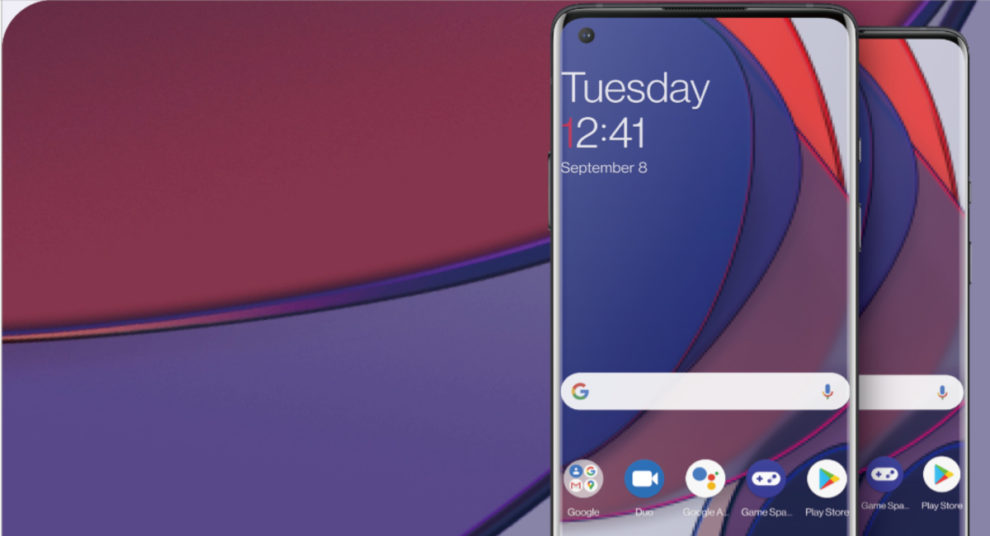 Several users have reported that the OxygenOS background battery usage alert continues popping up even when the app optimization has been disabled. OxygenOS, OnePlus‘ custom Android skin has resembled a lean stock-Android smartphone design. The similarities are more than just the skin deep as it often offered the same stock Android experience after being enhanced with a few useful tweaks which intend to make the user experience much better than before. However, the aggressive battery optimization setting on these devices can hamper the user experience to a great degree.

An area where OxygenOS has generously offered a few more options for its users than before is  the battery usage and optimization options for apps. OnePlus devices are vigilant and vocal regarding applications that drain up too much battery in the background, OnePlus has been offering users ways to handle this. However, there currently appears to be an issue with this feature as highlighted by several OnePlus device owners on social platforms.

According to reports by several affected users, they are experiencing an annoying battery usage alert persistently, the alert says that certain apps functioning in the background are draining battery. This issue also appears to affect apps that are not frequently used by users, this only goes to add to the mystery regarding what is happening.

The battery usage issue being faced by OnePlus has been reported by several users who use devices including the OnePlus Nord, OnePlus 8 series of devices and even previous models. These models include the OnePlus 5 and 5T among several others others, which indicates that this might not be a recent problem.

One user said, “I went into Battery Optimisation (sic) set Facebook to Don’t Optimize but I am still getting a regular message “high power usage reminder” to tell me that it is using 2% of my power. Rightly so as that is the app I use the most. How can I turn this OnePlus background battery usage alert off?”

Older reports from 2017 regarding the OnePlus 5 also indicate that the OxygenOS is slightly more aggressive than usual phones when it comes to battery optimization. One of the side effects of aggressive battery management system regulation is that applications frequently shut down or are abruptly stopped from running in the background. This can be problematic since users often miss important notifications.

One user said, “Is there a way to disable or selectively disable the high power usage reminder. My Facebook app always lead to this warning, and its kind of annoying when I am ok with the power usage of FB.” Users hope that this problem is resolved soon so they can use their phones without annoying notification alerts and applications abruptly shutting down.