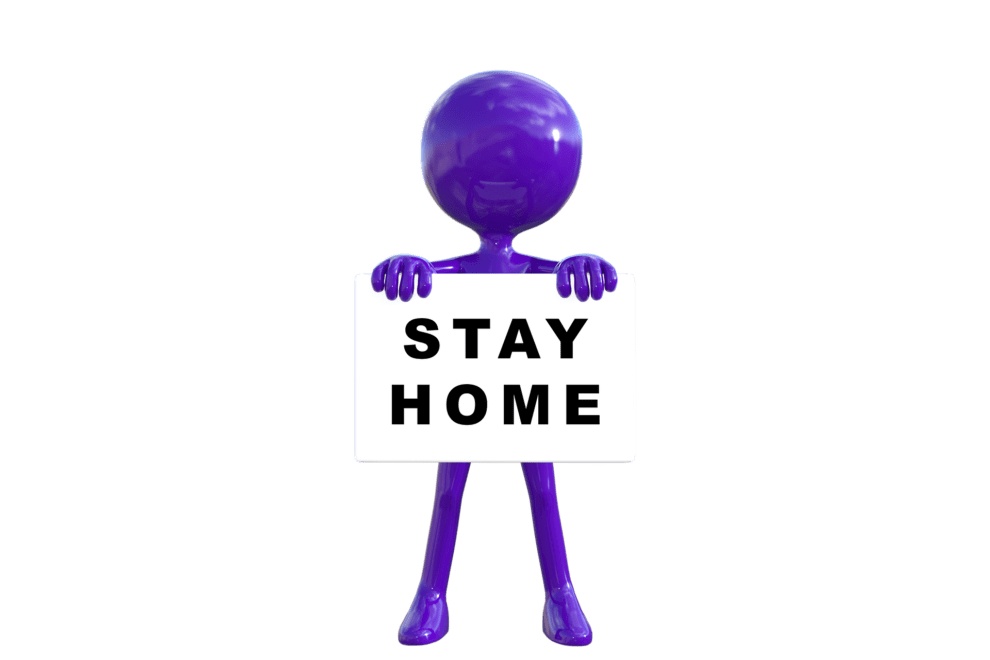 According to claims by the General Secretary of Young Doctors Association (YDA), Salman Kazmi, Pakistan has confirmed the first coronavirus reinfection case at the Mayo Clinic. And compared to the previously diagnosed symptoms, the report confirms that the reinfected patient is exhibiting more severe symptoms.

Initially, the belief was that when coronavirus patients recover from the deadly virus, they automatically develop a strong immune system, which prevents them from getting reinfected with the virus.

However, that might not be all true, as Salman Kazmi has just confirmed the first Pakistan coronavirus reinfection case at the Mayo Clinic. While explaining, the young doctor mentioned that the reinfected patient exhibits more severe symptoms, which looks like there’s more than one strain of SARS-COV-2.

He made that known to the public in one of his posts on social media. According to Kazmi, the reinfection case shows that there’s more than one strain of the virus around. While concluding, he urged everyone to be very careful and take the necessary preventive measures to avoid contracting the virus.

Here’s what Salman Kazmi posted earlier on her Facebook page:

“Just seen a case of reinfection from COVID-19 with more severe symptoms. This shows we have more than one strain around as we do not have the capacity to test strains. So please be careful and always take precautions. This is the first case I have seen with proper symptoms of infection.”

According to the report, the reinfected patient is a doctor at the Mayo Clinic, in Pakistan. Initially, the doctor contracted the virus about 3 months ago while attending to coronavirus patients.

And due to the intensive care system, the doctor was able to recover fully from the deadly virus and discharged from the isolation center where he was receiving treatment. However, the doctor has now tested back positive to the virus, exhibiting more severe symptoms compared to the previous symptoms.

Finally, Salman Kazmi has now urged everybody to be extra careful of the virus. That’s because he now believes that there’s more than one strain of it around.