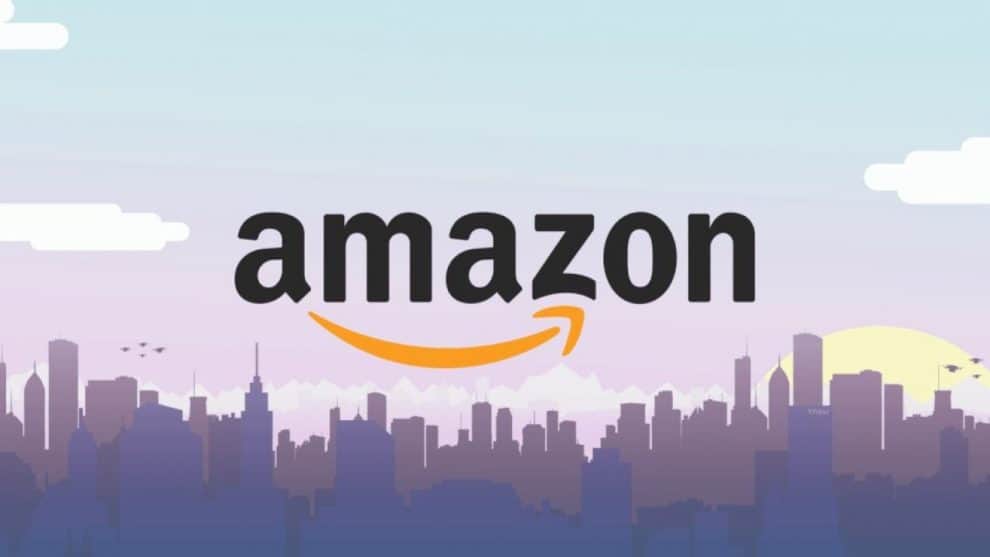 According to the latest reports, Pakistan has begun the process to register its goods sellers on Amazon. So far, the country has been able to send a list of 38 exporters to the US giant e-commerce company for registration. The good news came out when Abdul Razak Dawood, the Adviser to the Prime Minister on Commerce and Investment, was chairing the second meeting of the National e-Commerce Council, yesterday.

In a way to level up its e-commerce with that of the rest of the world, Pakistan has sent a list of 38 exporters to Amazon for registration. According to Dawood, the list comprises a few sectors, including surgical and sports goods, and home textile. Furthermore, he added that Pakistan has plans to extend the list to other sectors so that it can register more sellers on Amazon. However, that depends on the successful trials of the shortlisted exporting companies.

During the meeting, a video message from the director-general of the World Trade Organisation (WTO) was shared with participants. They include State Bank of Pakistan, Ministry of IT and Telecom, provincial revenue authorities, Pakistan Post, Federal Board of Revenue, Securities and Exchange Commission of Pakistan (SECP), National Information Technology Board, provincial departments of industries and commerce, federal and provincial consumer rights commissions/councils, telecom companies, online marketplaces, Fintech sector representatives, freelancers, banking sector and logistics companies. According to the video, the director referred to the move by Pakistan to register the sellers on Amazon as a step in the right direction.

Dawood spoke about the successes achieved by Pakistan’s e-commerce policy since its approval on October 1, 2019. He also appreciated the efforts of both private and public sectors for effectively implementing it. Furthermore, the adviser mentioned that the outbreak of coronavirus revealed the importance of e-commerce. Now, the country will consider it as one of its vital sectors.

According to the report on progress update, an official of the State Bank of Pakistan mentioned that the regulatory framework for facilitating cross-border B2C has been developed. Also, the official added that they’ll adopt the framework after integration with the e-commerce module, which the Federal Board of Revenue (FBR) will develop in the Web-based One Customs (WeBOC) system.

Also, Punjab and Khyber-Pakhtunkhwa revenue authorities informed the participating members of the council of the announced incentives for the digital and e-commerce sector in the provincial budgets.

The representatives of the Consumer Protection Councils of Punjab & Lahore and that of the Consumer Rights Commission of Pakistan also informed the participants about the latest developments. According to them, they have plans to amend both federal and provincial consumer laws to include the e-commerce sector. Furthermore, the representatives also added that they have plans in place to offer several webinars. That will help to train academia and educate the judicial officers in consumer protection.

Lastly, during the progress update, the SECP revealed that they have tons of upcoming initiatives to promote the e-commerce policy. According to them, one of the initiatives is creating a separate sector for e-commerce. Now, they already have up to 152 businesses that have registered so far on the portal. That has now contributed to a reduction in the time to register a company to 4 hours.

In conclusion, the commerce secretary mentioned that the Ministry of Commerce was continuously engaged with the country’s foreign trade missions to promote trade and explore new markets for exporters. As such, the new development is to register Pakistan goods sellers on Amazon.