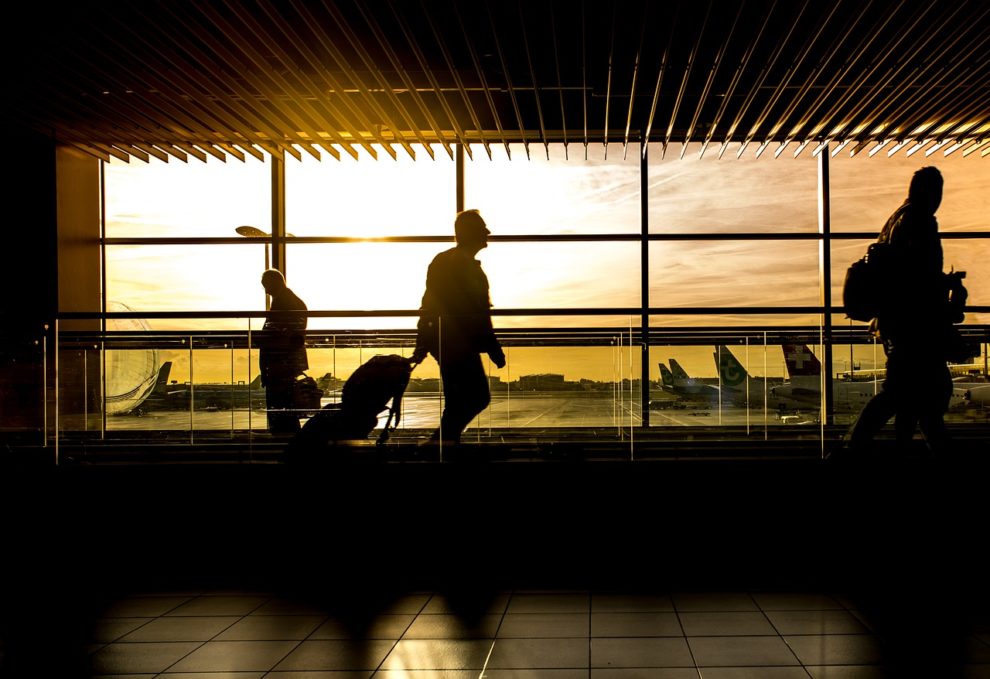 Rachel Marsden, a journalist based in Paris, claims she was denied entry into her home country of Canada because she acquired immunity against Covid-19 ‘naturally,’ rather than through a man-made vaccine.

“I went home to visit my mother. Canada tried to force me into a Covid detention facility threatening fines and police action as they don’t recognise my natural immunity. I had no choice but to immediately fly back to Europe,” she wrote in RT.

She said her country’s officials kicked her out because she committed the apparent violation of trying to re-enter Canada with proof of naturally acquired Covid-19 antibodies “made by my own immune system post-recovery rather than those generated by the man-made Covid-19 vaccine”.

“Daily life for a Covid-19 survivor with natural immunity from the disease is not for the faint of heart,” she added.

Rachel went on to say that her doctor advised her not to take the Covid-19 vaccine shot because it contains a high level of laboratory tested antibodies, which she claims have yet to drop even after several months of illness.

“To protect and preserve my acquired immunity by opting out of vaccination that risks interfering with it or causing a risk to my health, France now requires me to succumb to nasal swab antigen tests every 48 hours if I wish to continue accessing everyday venues like public transit, gyms, restaurants, some shopping malls, and bars. But it’s a price that I’m willing to pay for my health.”

The journalist stated that she would not pay another price for choosing to protect her health by being subjected to “internment” by the Canadian government.

Racher described her ordeal, saying that when she attempted to return home from Paris to Vancouver, she was treated like a criminal.

“I arrived at the airport with a negative PCR test, two positive Covid antibody tests from March and July proving that I still had significant Covid antibodies post-recovery, and a ‘Covid immunity certificate’ written and signed by my French doctor to confirm this fact.”

The Canadian border officer refused to accept the results of the antibody laboratory tests as proof that she had recovered and was immune to Covid. Instead, he ordered her to sign up for a three-day stay at a government internment facility, followed by a 14-day home isolation that was mandatory and monitored.

She was then forced to book a return flight to Paris for just over $1,500 – nearly $500 less than the government internment.