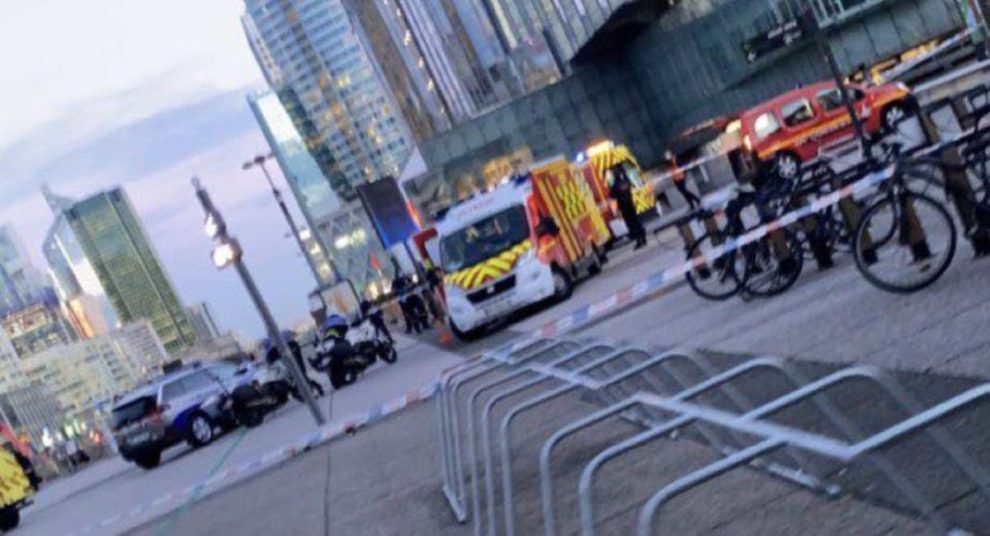 A man stole a van from the Nanterre town hall and deliberately ran into pedestrians on the forecourt of La Défense district in Paris, according to the latest reports.

Several pedestrians were struck by a stolen van. The incident took place around 5 p.m., on the forecourt of La Défense. According to initial reports, there were at least two victims, one dead and another injured. The injured person was immediately rushed to the hospital.

The man, who is said to be a homeless person, was arrested by the police shortly after fleeing from the scene. The motive behind the perpetrator’s action is not known yet.

According to the Nanterre public prosecutor’s office, there is no evidence at this time to suggest the incident as a terrorist act.

The man drove this van to hit pedestrians at La Défense business district. Watch the video: