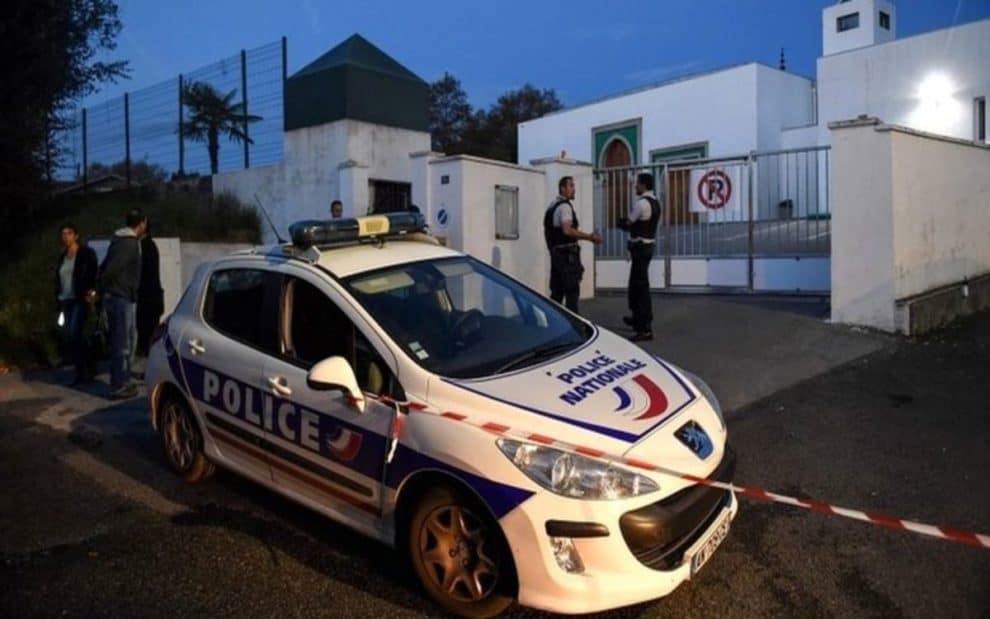 According to reports surfacing from Paris, there has been a stabbing incident outside a mosque. Reports suggest that police arrived shortly at Ivry-Sur-Seine where the incident took place.

Two attacks in one day

It has been confirmed that one person has been injured in the alleged stabbing. The reported incident is different from the first one where a knife attack happened near Charlie Hebdo’s former office, two others have been wounded as a result as well.  Police has released no official statement regarding the suspects or the motive behind the stabbing incident. It seems that the attack was motivated by hate. Incidents such as these at a place of worship are usually motivated by hate for the religion.

Witnesses from the scene reported that they initially heard gunshots being fired near Ivry-Sur-Seine at the mosque in the southeast of Paris. It was later found out that a crowd of men had clashed, leaving one injured man. One witness said: “I was in my office. I heard screams in the road. I looked out of the window and saw a woman who was lying on the floor and had taken a whack in the face from what was possibly a machete.”

The attack near Charlie Hebdo offices took place earlier today. Shortly after the attack, armed police and soldiers arrived at the eastern Paris neighborhood near Richard Lenoir Metro Station. Out of the two people who were injured in this attack, one is critical. The critical patient is currently battling for their life in a nearby hospital. The two victims have been identified as a man and a woman, both of whom work together in the production department of the First Lines news agency, located next to the former offices of Charlie Hebdo.

After the first attack near Charlie Hebdo offices, police scanned the area and arrested one suspect at the steps of the Opera Bastille. The arrest was made around 12:45 (local time), the suspect in custody had traces of blood on his clothes. Police also reported that a blade was found while searching the suspect, the blade resembled a meat cleaver and a machete.  According to news reports, emergency services also discovered a suspicious-looking package after cordoning off the area.

President of the Île-de-France region Valérie Pécresse tweeted: “Extremely shocked by the deadly attack near the former premises of #CharlieHebdo, in a district of Paris which has already paid a heavy price for terrorist violence. In the past few years, Paris has witnessed scores of hate crimes against Islam. On March 9, 2020, a gunman opened fire in a mosque in the northeastern Paris. The incident left one man seriously injured. These incidents instill fear and insecurity among religious minorities in Paris.