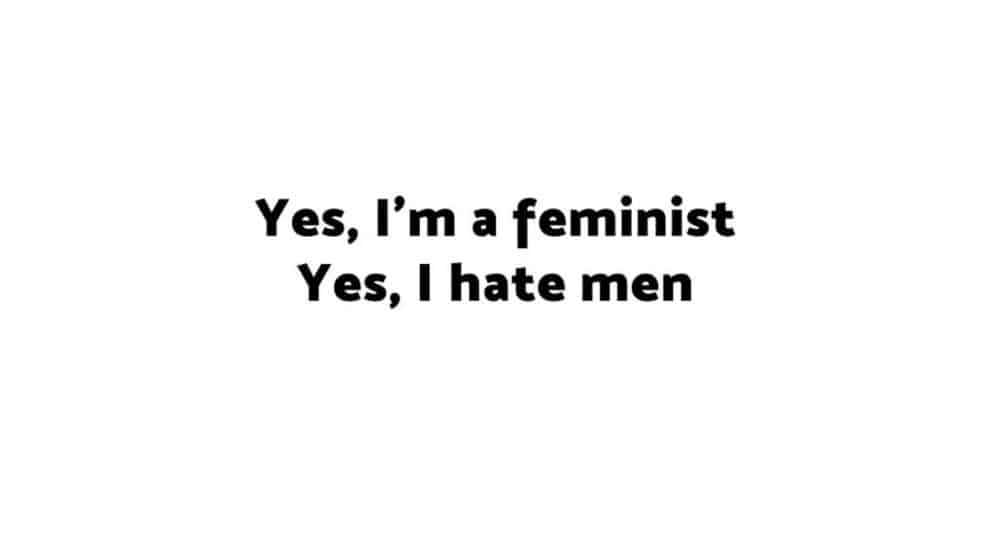 The book narrating a feminist narrative, called “I hate men” (Moi les hommes, je les déteste) was banned in France. The French official’s decision to ban the book primarily stemmed from his claim that the book was an “ode to misandry.” The act of banning the feminist book in France backfired horribly when the sale of the book skyrocketed, book stores sold hundreds of copies each day.  The number of sales exceeded expectations of the author and orders for extra prints were given as the book completely sold out just a few weeks after it was released.

Pauline Harmange’s, “I hate men” sparked criticism from Ralph Zurmely, an adviser of France’s ministry on gender equality. Ralph claimed that the book was part of a propaganda to incite hatred and propagate sentiments of misandry. France has multiple laws limiting the freedom of speech, any content that incites hatred based on race, religion or sexual orientation can be banned as per provisions of law.

Mediapart, a French investigative website known for dissecting several conspiracies showed an email written by Zurmely to the publishers of the book. Zurmley wrote, “incitement to hatred on the grounds of gender is a criminal offense.” Zurmley further threatened to take publishers to court if they did not discontinue printing of the book. This is a classic example of the law being manipulated to serve one’s own personal interests.

The Guardian reported, Harmange’s book is an insightful discourse dwelling into questions of whether women have good reason to hate men. The book acknowledges that anger towards men can actually be “a joyful and liberating path”. Monstrograph, a small French publishing house responsible for printing the book referred to the book as “feminist and iconoclastic book.” The book suggests that misandry can actually be a force of propagating sisterhood among women, the shared hatred can serve as a driving force for a bond between women.

The book comprises of fewer than a hundred pages and was sold for €12 on pre-order. The number of copies initially printed was 400, as the publishers were unsure of how the audience would respond to the book. Zurmely’s criticism has attracted widespread attention towards the book, which lead to more than 2,500 copies being sold just 2 weeks after “I hate men” was released.

If men paid more attention to the reasons behind hatred for men, maybe they will be able to look past their biased narratives. When hundreds of women (and men) get raped, tortured, sold for money, married forcefully, groped and harassed on streets, men don’t get offended, and neither are the perpetrators of these crimes brought to justice. But a small piece of text is enough to invoke “law against freedom of speech.”

In an interview, Harmange told Mediapart, “There is no incitement to hatred in my book, if Zurmély is concerned about misandry he should find other ways of dealing with it.”