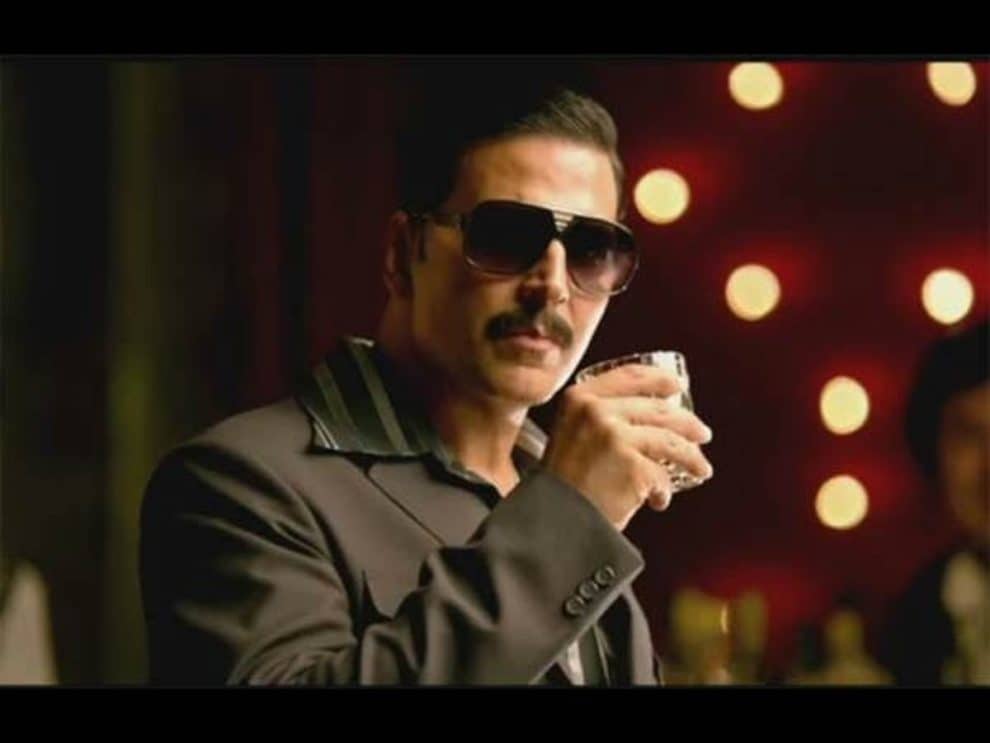 Akshay Kumar is currently finishing shooting for his upcoming film in Scotland. The much-awaited film is called BellBottom and the co-star is Huma Qureshi and Lara Dutta Bhupathi. Huma Qureshi and Akshay Kumar joined Bear Grylls, the renowned British adventurer on his Instagram Live to promote the movie and discuss the jungle adventure with Akshay Kumar.

Akshay Kumar’s shocking confession surfaced when Huma Qureshi asked him how he convinced himself to drink elephant poop tea with Bear Grylls on the show. Akshay replied: “I wasn’t worried. I was too excited to be worried. I have cow urine because of ayurvedic reasons every day, so that was okay.” Akshay joined Bear Grylls on a wild adventure across Bandipur Tiger Reserve in Karnataka to shoot an episode of Into the Wild. The much-anticipated show will premiere online on September 11.

During the conversation on Instagram Live video between the co-stars, Grylls also shared that he did not know Akshay personally before embarking on an adventure with him. Grylls recalled that he realized Akshay is a “fun guy with no ego”. He also praised Akshay for his fitness, saying: “Out of all the guests we have had over the years, he is definitely Tier-1.” It appears that the cow urine is definitely working for Akshay. When Huma inquired of future plans between Grylls and Akshay, Grylls said: “It will be great to do something else with him. Maybe another show.”

What is Ayurvedic medicine?

While many people could not comprehend what Akshay meant by “Ayurvedic” medicine, this alternative medicinal system is widely popular in India and has been continuing for centuries.  It is largely based on ancient writings that rely on a “natural” and holistic approach to physical and mental health.

Ayurvedic medicine constitutes as one of the world’s oldest medicinal traditions, several people in the subcontinent swear by it and claim beneficial results. It remains one of India’s traditional health care systems. Ayurvedic treatment combines products and activities for optimum physical and mental health. The products for treatment are mainly derived from plants, but may also include animal, metal, diet, exercise, and lifestyle.

Cow urine is widely used as an ingredient for medicines in India, Myanmar, Nepal and Nigeria. Reports from India also indicate that Cow urine was sold for consumption when the Covid-19 outbreak was at peak because people thought it kept the virus at bay.