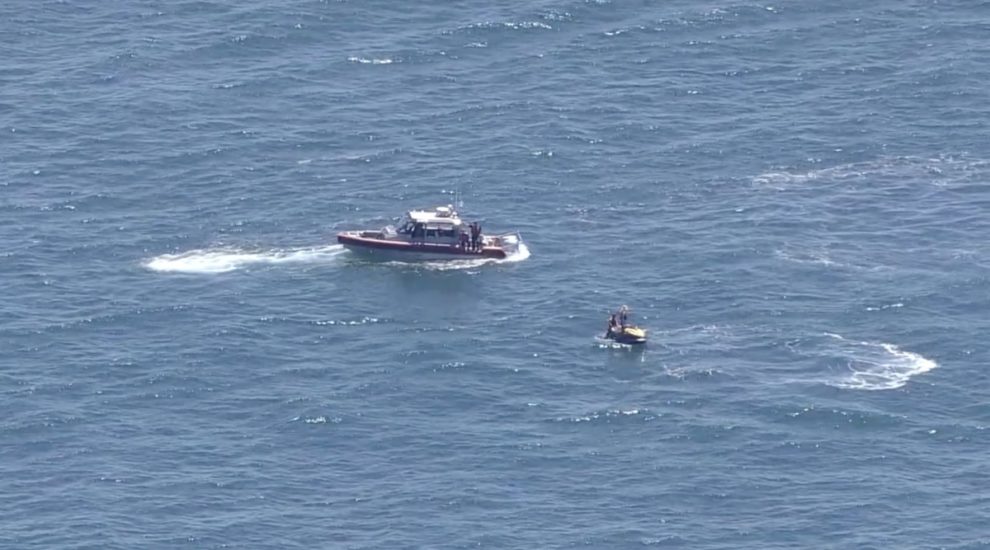 The incident reportedly happened around 11:30 a.m. on Thursday. The location of the incident is off of the East 26th Street beach in Beach Haven.

According to reports, there could have been up to three people on board. The Coast Guard has confirmed that a helicopter and crews will be dispatched.

There is conflicting information from different sources and nothing is confirmed as of now that whether it was a plane, a glider, or another type of aircraft.