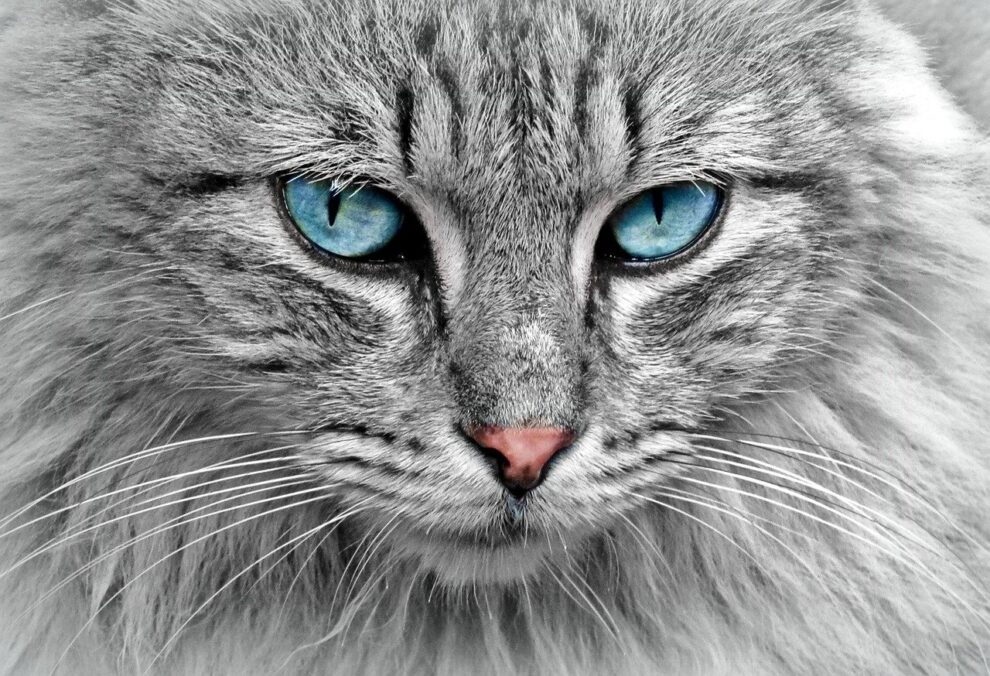 A Sudanese plane reportedly had to make an emergency landing at Khartoum International Airport on Wednesday after a cat entered the cockpit and attacked the pilot.

The Doha-bound plane had to return to the Sudanese capital city of Khartoum. According to Al Sudani news, the Tarco Aviation aircraft had taken off from the city of Khartoum bound for Doha, Qatar, when the incident happened half-an-hour into the flight.

The angry animal had somehow got into the cockpit before take-off, according to local media reports. Al Sudani reported the cat was angry and aggressive.

It reportedly opposed many attempts of restraint and even attacked the pilot. The crew made several efforts to control the cat but eventually, the captain had to take a U-turn and make an emergency landing at Khartoum. The havoc forced the pilot to make a quick decision.

All passengers have been reported to return safely. However, it is still unknown how the cat got to sneak into the plane.

Some reports suggested the cat could have managed to enter the aircraft the previous night when it was parked at a hangar at the Khartoum airport. It could have climbed onboard unnoticed while cleaning or engineering check of the plane.

Although this is not the first time a cat created chaos on a plane. In 2012 a cat reportedly ran away from its carrier on an aircraft in Canada. Some animals can travel in the cabin there.

In 2015 a flight attendant had to catch a feline on a Delta plane in the USA after it ran away from its box.

According to an RT report, in 2004 a “well-traveled” feline named Gin went out of control in the cockpit mid-flight after it escaped its travel bag. That forced the Belgian passenger flight with 62 people on board to return back to Brussels.

VIDEO: Plane landed in the median on Bruce B Downs in Tampa, Florida