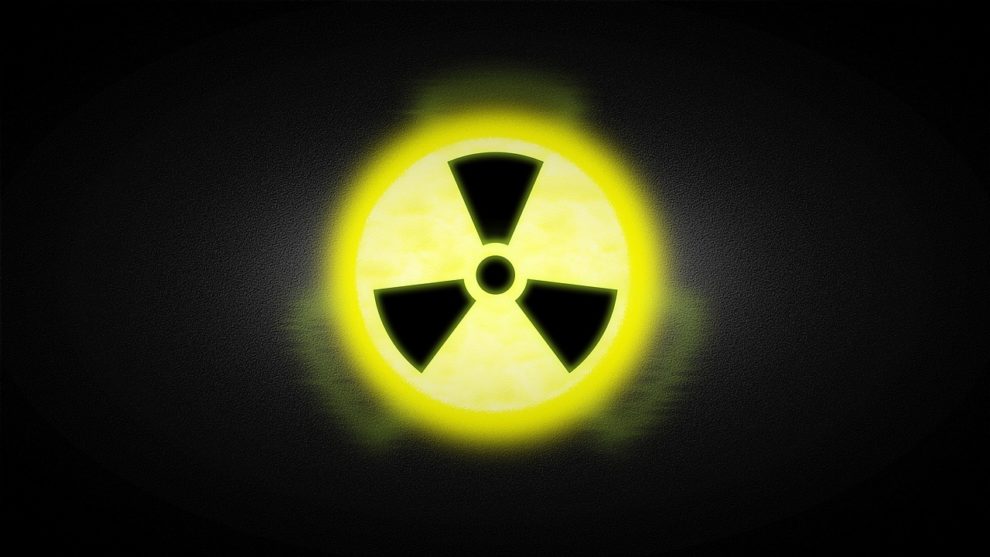 Polish officials said on Friday they had distributed anti-radiation tablets to fire departments nationwide in case of exposure triggered by the war in neighbouring Ukraine, while denying there was cause for alarm.

The move came in response to fighting around Ukraine’s Zaporizhzhia nuclear power plant – Europe’s largest – which has raised fears of a nuclear disaster.

He said it was a routine initiative “in case of a potential radiation threat, which… at the moment does not exist.”

The tablets will be transferred to local authorities and eventually end up at distribution points – schools in most cases – where residents will pick them up if need be.

He said there were enough doses for everyone who would require them.

The medical representative at the press conference, Doctor Wojciech Zgliczynski, cautioned against taking anti-radiation tablets except when necessary.

He added that children, youths, pregnant women and breast-feeding mothers were most at risk of getting cancer from exposure to radiation.

Pobozy said the potassium iodide tablets were a preventative measure in case of a nuclear accident but would not help in response to a tactical nuclear weapon attack.

Under that scenario, “entirely different isotopes are released, ones against which there is unfortunately no tablet to protect us,” he told reporters.

He stressed however that compared to a nuclear accident, an attack was “even less likely”

Poland open to sending jets to Ukraine with NATO: PM