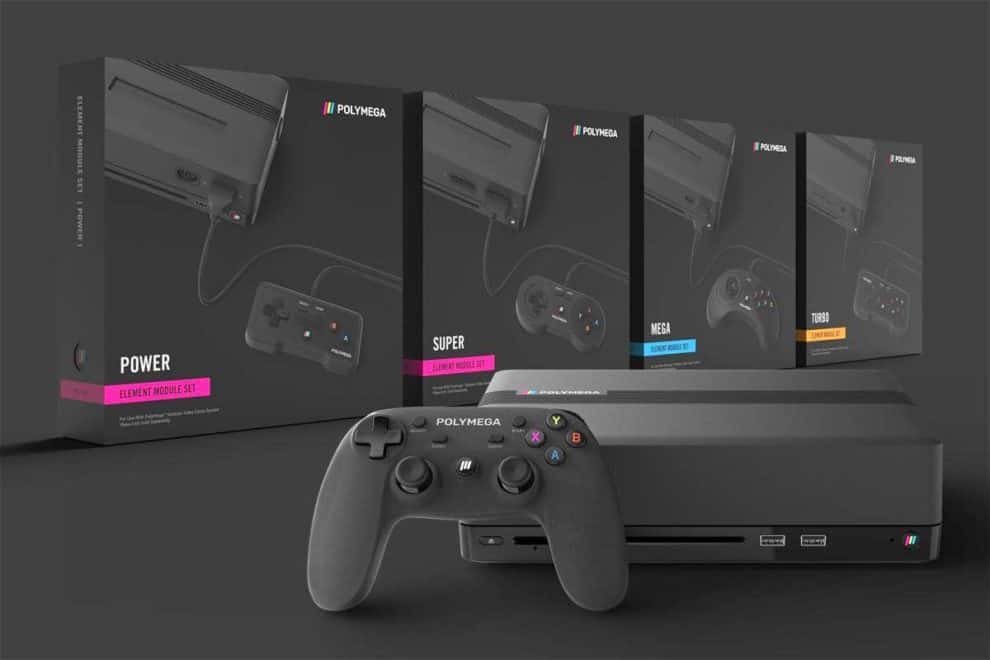 The Polymega console is being developed by a company called Playmaji and they are especially proud of the system’s ability to play video games originally developed for the Sega Saturn due to them being notoriously difficult to emulate, however, the developers state that it will be an easy task for the new Polymega System. 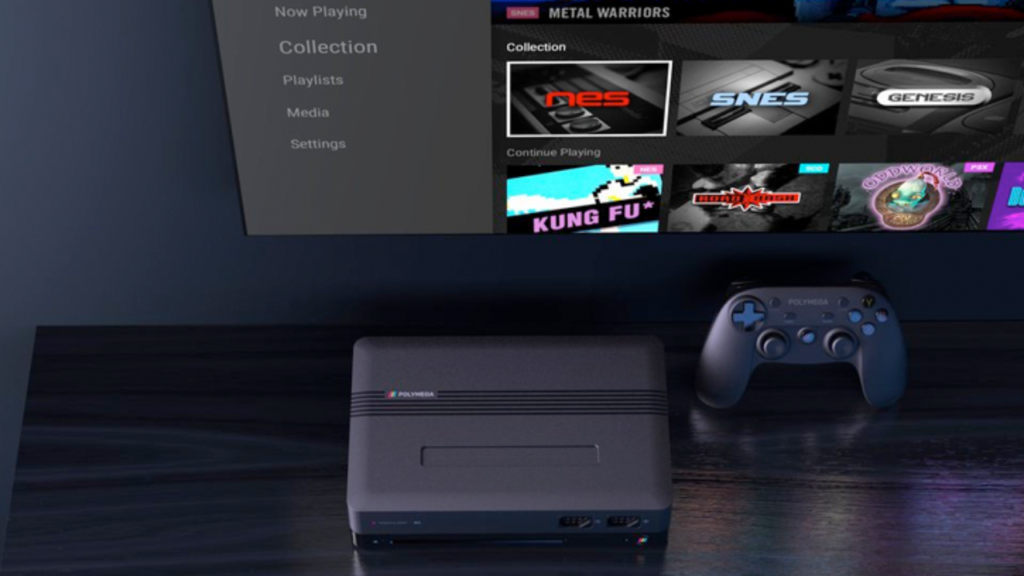 While the Polymega console is currently in the beta testing stages and not yet available for purchase, those who want can pre-purchase the base unit for a price of $300 which is able to play all of the previously mentioned CD formats with little to no issue at all.

If just playing games on the retro CD formats isn’t enough for you, there are numerous add-ons available for the system which will allow it to play games for retro consoles including Sega Genesis, Super Nintendo, and the original Nintendo Entertainment System, Each of the mentioned addons will be available at a price of $60 so the base system with all of the add-ons will cost around $650.

While being able to play games for all of the systems mentioned above on a single console is a feat on its own, the new Polymega system comes with a few more additional features. The system will be able to play all games in full HD quality and it will also be able to emulate files from its own hard drive which is a great feature and will make many collectors happy for not having to cause extra wear to their CDs which are at this point likely more than a quarter of a century old.

Is Polymega Console Worth Its Price?

When it comes to the price, things may appear to be a little steep, but having all your retro games and being able to play them on a single system is quite a selling point. Furthermore, the developers of the system assure the players that there will be no latency issues, and being able to play retro games in full HD requires some good hardware and clever engineering so the base $300 price really makes sense. All of this combined with the fact that you can store and emulate your own games on the system all add into the Pros category, and while some can argue that $650 is too much to simply play some retro games, for collectors and retro enthusiasts, the Polymega can turn out to be just what they were looking for.

Polymega is currently in Beta testing. However, the anticipated release date for new orders is July 6, 2020.