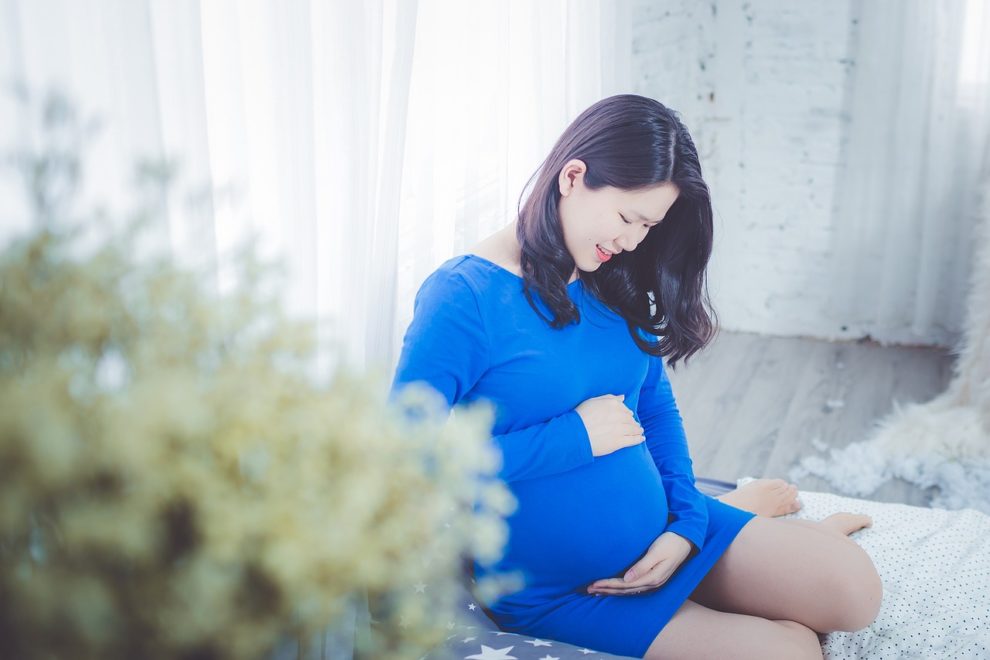 South Korea will begin administering Covid-19 vaccines to pregnant women and younger children on October 18 as part of its efforts to inoculate more people as the fourth wave of the pandemic shows no signs of abating, health officials said on Monday.

According to Yonhap News Agency, the Korea Disease Control and Prevention Agency (KDCA) has announced the list of fourth-quarter vaccine recipients in order to meet its goal of immunising more than 80% of the country’s adults by the end of October and achieving herd immunity by November.

The country’s vaccination campaign began on February 26th, with priority given to virus-vulnerable groups and front-line medical workers.

As of Monday, 38.1 million people had received their first doses of Covid-19 vaccines, accounting for 74.2 percent of the country’s population, with 23.2 million, or 45.3%, fully vaccinated.

Those who have been excluded from the immunisation programme, a total of 2.77 million young people aged 12 to 17, will begin receiving first doses on October 18.

According to the KDCA, the inclusion was prompted by an increase in the number of younger Covid-19 patients during the pandemic’s fourth wave.

Pregnant women with underlying diseases or those in their first 12 weeks of pregnancy, according to the authorities, should decide on vaccination after consulting with a doctor.

The plan also calls for booster shots to combat the more contagious Delta variant, which has triggered the fourth wave.

Priority groups will receive booster shots first, including the elderly and healthcare workers who received the first jab in February.

The country reported 2,383 new Covid infections on Monday, bringing the total caseload to 303,553.