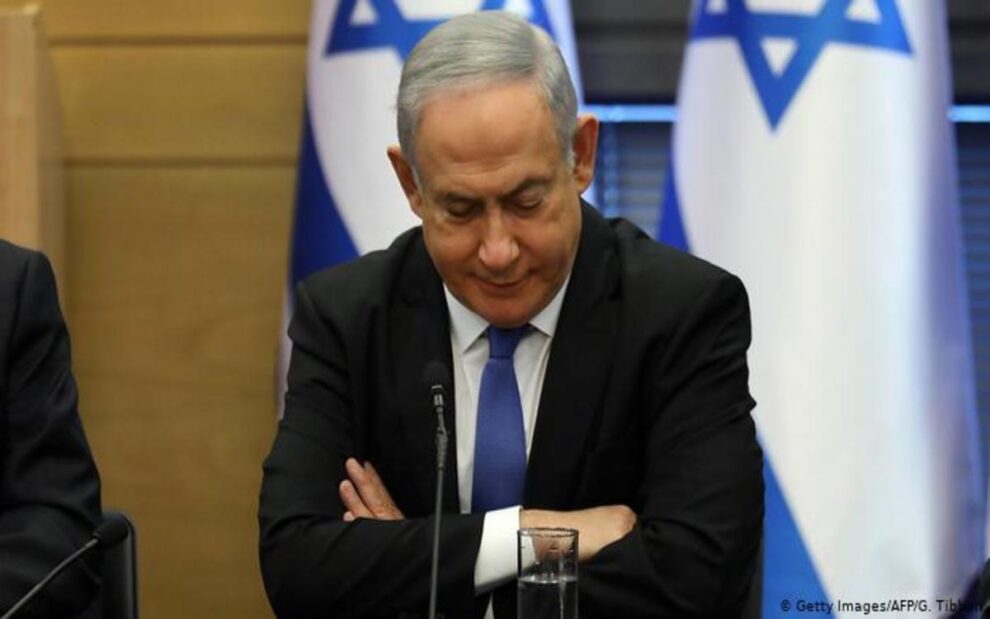 An investigation was initiated as Haim Geron, a prosecution witness in the corruption trial case of Netanyahu lost life in a private plane crash in Greece on Monday, AP reported. Esti, his wife was among the dead.

The Israel Foreign Ministry found the only two victims of the plane crash. According to the official statement, Geron and his wife were off to the island of Samos on a private plane. Unfortunately, the single-engine aircraft lost control and crashed. The Greek coastguard discovered their dead bodies after a long time after taking help from the divers.

“We recovered two bodies from the spot,” according to an official coast guard without discussing further details. Whereas another coast guard told that the plane went down about a mile south of the airport.

Geron was a part of the 300-member list of prosecution witnesses working in Netanyahu’s corruption charges trial case. The Israel former Prime Minister was allegedly involved in receiving high-end presents from rich associates. However, he has denied those charges.

Meanwhile, Geron had to provide evidence that Netanyahu had teamed up with a telecom company to maintain positive coverage in return for policies that would impact the company.

Greece’s Air Accident Investigation and Aviation Board have initiated the investigation to find out the cause of the plane crash, officials told Tuesday.